The hashtag #Shweta trended for hours on Twitter after a recording of the call between the eponymous woman with her friend Radhika went viral on the microblogging website. 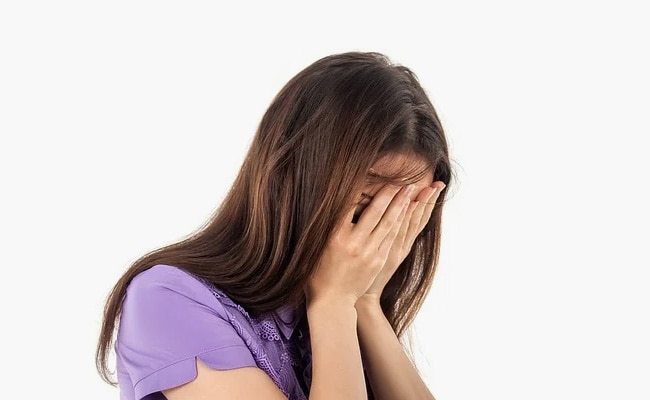 If there weren't enough tales of caution about the perils of video-conferencing in these pandemic times, Twitter added one more for the history books after one of the most cringe-loaded gossip sessions was beamed live by a young woman who did not know her mic was on.

The hashtag #Shweta trended for hours on Twitter after a recording of the call between the eponymous woman with her friend Radhika went viral on the microblogging website.

Shweta, who apparently forgot to put her mic on mute during a Microsoft Teams call with her colleagues, can be heard sharing intimate details about a man with her friend. The discussion continues for nearly three minutes despite other participants trying to tell Shweta "your mic is on". One of her colleagues also jokes about Shweta letting 111 people in on her secrets.

Soon, Twitter users started sharing memes and #Shweta began trending as one of the top trends on the social media platform.

Big Boss: Our Show is number one reality tv show in India

But their inner feeling while listening to the conversation???? pic.twitter.com/lmjOgF7nPE

#Shweta talking to radhika on conference call with 111 others

In the past, there have been several instances of such group calls going awry because one of the participants forgot to turn off their mic or camera. Which one is your favourite tale? Let us know in the comments.