Satya Nadella On The Life Lessons His Father, An IAS Officer, Taught Him

"Perhaps the most enduring of his life lessons was the need to keep an open mind and to keep curiosity alive," wrote Satya Nadella for his father. 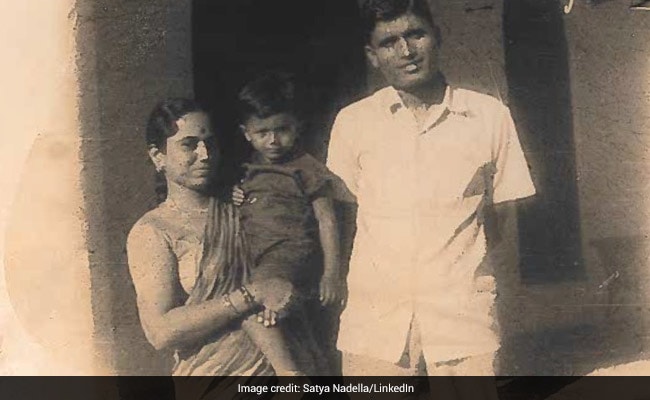 Satya Nadella with his parents, circa 1970.

In a moving tribute shared on Father's Day, Microsoft's India-born CEO Satya Nadella remembered the life lessons his father taught him. Mr Nadella's father, BN Yugandhar, was a senior Indian Administrative Service officer who mentored generations of civil servants. He died last year, and in a touching tribute shared this Sunday, Mr Nadella remembered him as a public servant who inhaled the "fervor of nation-building" that permeated in the air after India's independence.

"My father's work was more than just a job for him," wrote Satya Nadella, 52, in a LinkedIn post. He said his father was 10 years old when India gained independence, and he joined the Indian Administrative Service around 12 years after that. " There was the fervor of nation-building in the air, and he inhaled it all with an unwavering deep sense of passion and commitment throughout his life," wrote the CEO of Microsoft. 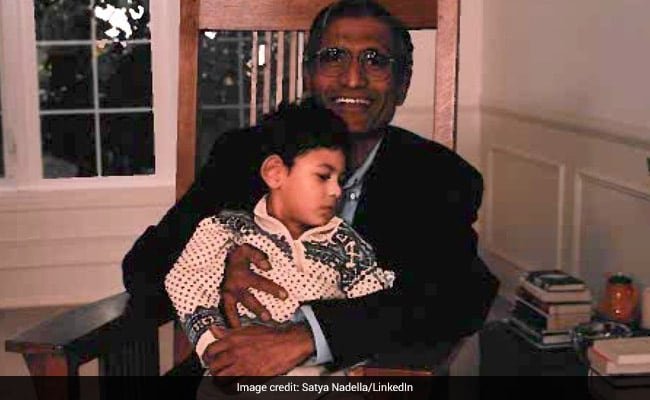 For Mr Yugandhar, land reforms, rural employment programs, bonded labor abolition etc were not just topics but his life's purpose. "The way he combined his work with his life's passions, the deep meaning he derived from it, has been instrumental in shaping my own views of work and life," writes his son.

In his note, Mr Nadella wrote that his father spent many years at India's National Academy of Administration - first as a student, then as junior faculty, and later as its director. He felt very strongly about the responsibility, believing that "the people you mentor and empower and the culture you build" have a lasting impact.

He spoke about the lessons he learned from watching his father, and how they guide him even today. "Perhaps the most enduring of his life lessons was the need to keep an open mind and to keep curiosity alive throughout one's life," wrote Mr Nadella, whose father believed that "doctrinaire thinking and dogma" got people and societies in trouble. 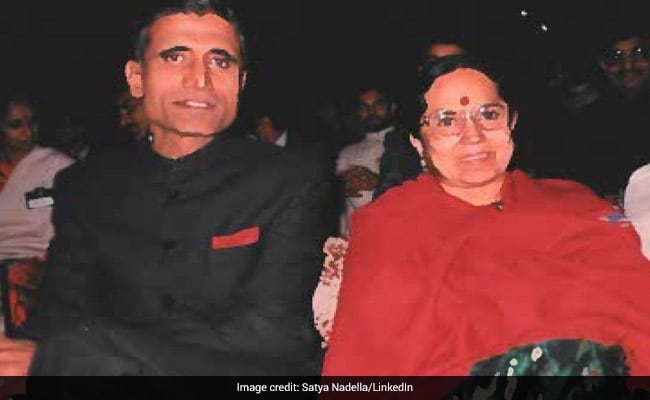 Instead of sticking dogmatically to one philosophy, he was flexible in his means to pursue his ends - borrowing from both Marx and Hayek to deliver on his goals. "His overall life's pursuit was clear: working as a public servant creating systems that could deliver on universal rights (food, housing, health, education, employment) in spite of India's complexity, constraints, and scale," wrote Mr Nadella.