The Royal Wedding-fever has gripped many Prince Harry and American actor Meghan Markle's Royal Wedding is just around the corner and it will be an event watched by millions globally. Almost everyone has been tracking the wedding updates - the guest list, the preparations, who the bride will wear, who will walk her down the aisle, what will the newly-weds' cake look like - the Royal Wedding-fever has gripped many. Among them is UK's Lara Mason who created a life-sized cake-version of Prince Harry and Meghan Markle as a tribute to the Royal wedding.

According to Huffington Post, Ms Mason is a customer service employee based out of the United Kingdom. She pursues cake-making as a hobby and has been crafting creative cakes for about six years.

In a video posted on her Facebook page, Ms Mason documents the process of creating the giant Prince Harry-Meghan Markle cake. Her video has collected quite a few reactions on Facebook. 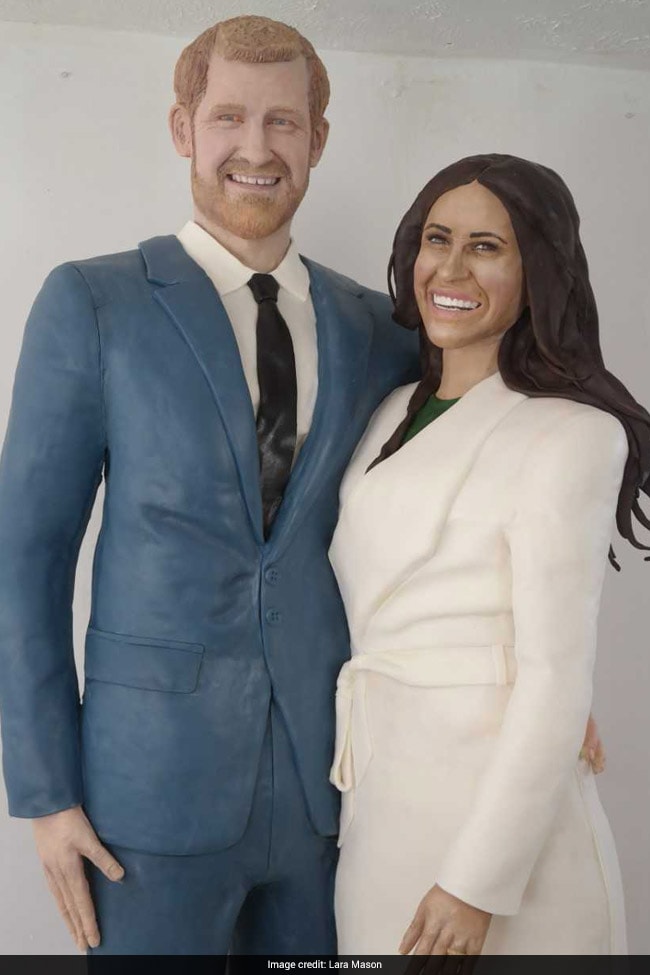 The towering cake is based on Prince Harry and Meghan Markle's pictures clicked during their first appearance as an engaged couple. It took Ms Mason nearly 250 hours to create the special cake using icing and chocolate. The sponge of the cake is made up of approximately 300 eggs, 15 kgs of butter and 15 kgs of flour. 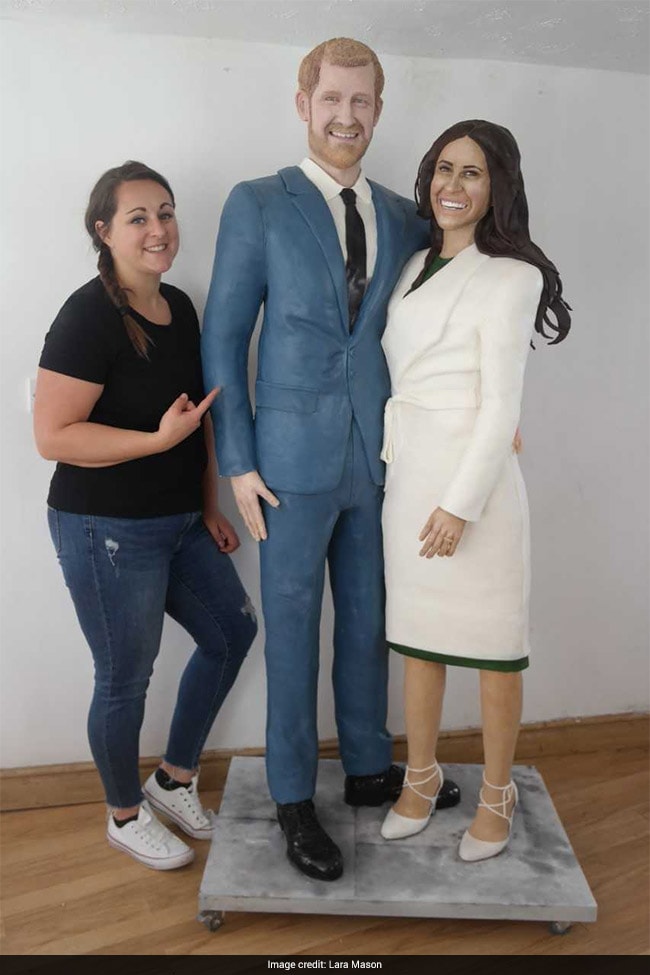 Ms Mason used a custom-built frame and added layers of cake on it using vanilla buttercream. She then carved the cake out and went on to cover it with nearly 50 kgs of icing. Except the frame, everything on the cake is edible. 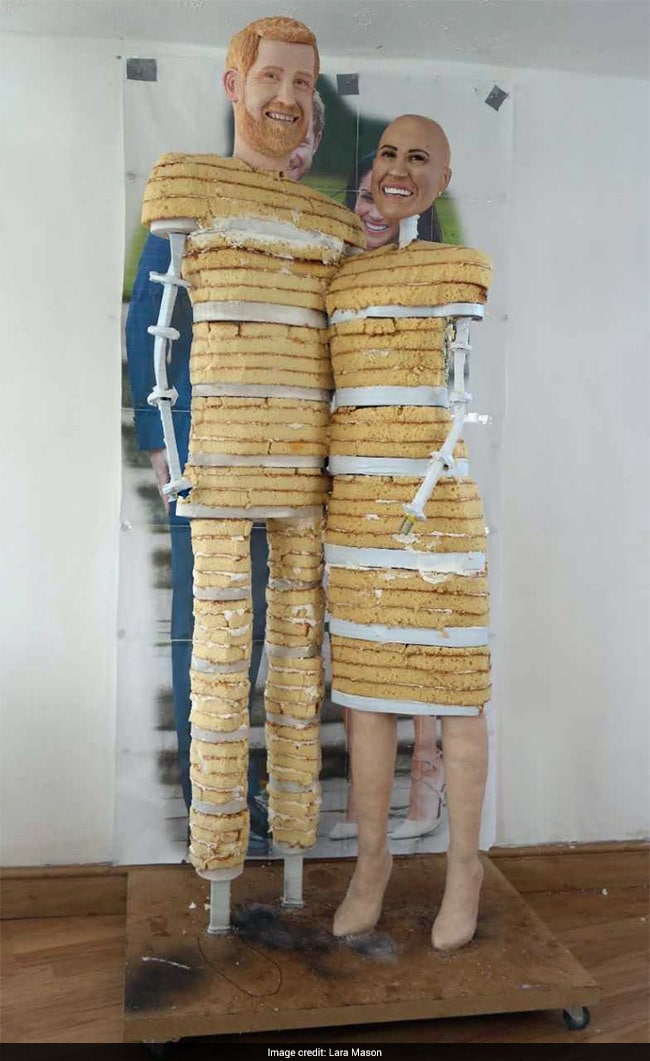 Watch the video below to see the painstaking process behind creating the cake:


"Absolutely brilliant!! I've seen a few wedding cakes over the years, this beats them all, well done," one Facebook user commented. "When the cake looks more like Meghan than the Madame Tussauds wax figure," said another.

The Royal wedding-themed cake is meant to be displayed at cake decorating show Cake International at the National Exhibition Centre in Birmingham, reports Huffington Post.