Congress leader and senior advocate Abhishek Manu Singhvi wrote that Rishabh deserves a good advocate and a restraining order in his favour. 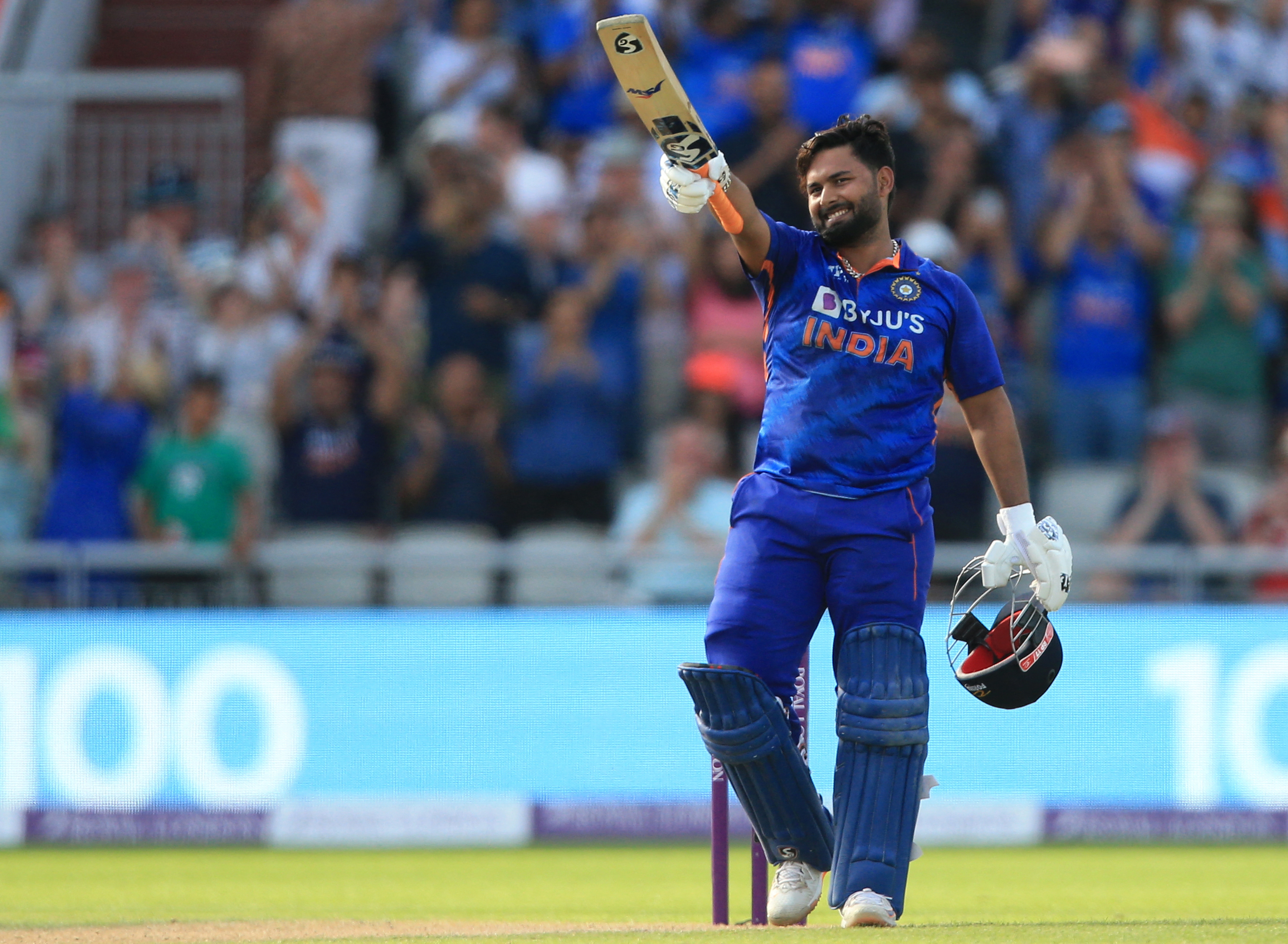 Rishabh Pant is in Australia with Team India to take part in the T20 World Cup 2022.

Rohit Sharma-led Team India is in Australia for the upcoming ICC Men's T20 World. The 2007 champions will look to win the crown this year after failing to make the semi-finals last year. Before the World Cup, Team India managed to gain some momentum after defeating Australia and South Africa in the respective bilateral series and one now hopes that India is able to go all the way in the tournament. This team heavily depends on Rishabh Pant for his key role in scoring runs and keeping wickets.

The team's young wicketkeeper is currently making headlines for another reason, thanks to a Tweet from Rajya Sabha MP Abhishek Manu Singhvi.

Abhishek Manu Singhvi tweeted on Sunday afternoon that Rishabh Pant deserves a capable lawyer and that a restraining order ought to be issued in his favour. Let us point out that Abhishek Manu Singhvi left this tweet blank and didn't specify what subject was addressed in this post.

Rishabh Pant deserves a good advocate & a restraining order in his favour.

Mr. Singhvi did not specify the reason or context of the tweet, so fans and social media users are speculating and connecting it to various things, ranging from his form to his Twitter communication with a Hindi film actress.

Team India will play two practice games against Western Australia on October 10 and 13 and then after that, the side will square off against Australia and New Zealand in the warm-up fixtures ahead of the marquee event.