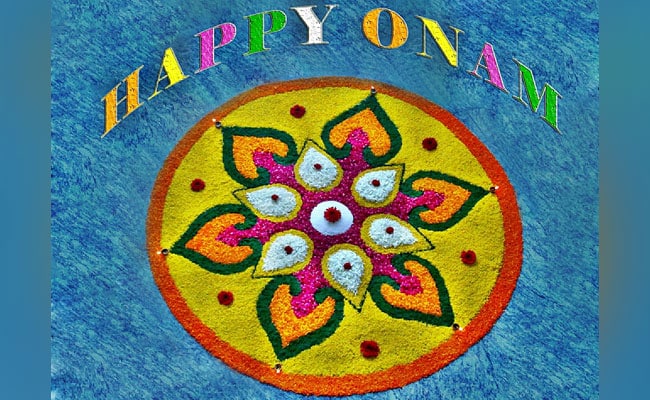 Onam is the 10-day harvest festival celebrated in Kerala. This harvest festival is celebrated on a grand scale, and this year, Onam began on September 1. There are four important days during the period that are celebrated as first Onam or Uthraadam (September 10) to fourth Onam or the last day of Onam that falls on September 14. The days, calculated as per the Malayalam calendar, are days of festivities and celebrations during which fun activities are organised. These range from Pookkalam (flower arrangement), Vallam Kali (boat races), Onathallu (martial arts) and more.

The story of Onam originates in the tale of King Mahabali - the grandson of Prahlada. It is believed that the gods, threatened by King Mahabali of Kerala, approached Lord Vishnu for help. Lord Vishnu asked the king for three footsteps of land and he obliged. But when Lord Vishnu took two large steps and did not have space for a third, the king offered his own head to for the last step, pushing him to the netherworld. However, King Mahabali asked for one last wish - to visit his people every year. Hence, Onam is celebrated as King Mahabali's annual homecoming.

Houses are decorated and elaborate Onam Sadya meals, served on banana leaves, are prepared on this festival.

Thousands of Happy Onam messages and wishes have flooded Twitter as people celebrate the joyous festival. Take a look:

Along with wishes, people also shared pictures of colourful pookkalam or flower arrangements. These range from innovative (there's one made as a tribute to ISRO!) to traditional, fabulously detailed designs. See for yourself:

Happy Onam every one..... pic.twitter.com/Fn7soTkavI

The end of Onam is marked by annual snake boat races, which are organised at 12 different venues across Kerala.

How are you celebrating Onam? Let us know using the comments section.