Make Your Christmas a Musical One With These Beautiful Videos 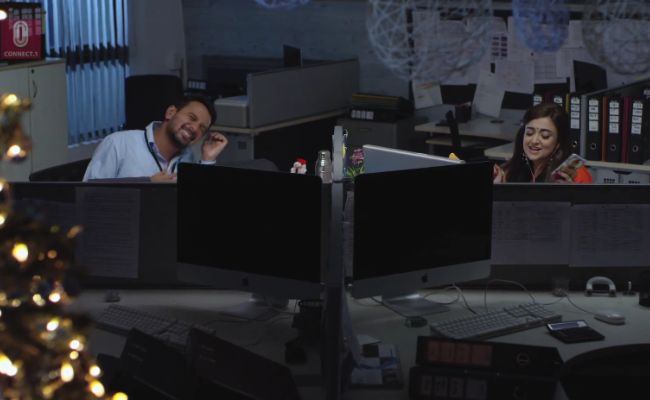 Gifts, sumptuous food and decorated trees aside, celebrating Christmas and spreading festive cheer is also about music. Whether it is carols, hymns or even some old film songs that bring back memories, music is like the frosting on a delicious Christmas cake.

For example, look at this gloomy young employee at an office in the video below. Fed-up and frustrated with his life, this poor man finds it impossible to ring in any merriment in his life, until a Christmas miracle walks into his office and plonks herself right next to his cubicle.

The miracle is none other than a cheerful new employee who manages to brighten his life in an exceptional way. Do you want to know how?

That's not all. We have another video that will make your Christmas a merry, musical one.

There have been many versions of popular Christmas carols, but we're sure you haven't heard something as beautiful as this soulful Sufi rendition.

"The world could really use some love and hope right now. And this video is just that - a message of hope. It's a gentle reminder that, though all seems dark right now, there is light still left in this world. And it's time we let it in," it says on YouTube.

Guess Madonna knew what she was talking (or singing) about when she sang - Music makes the people come together.