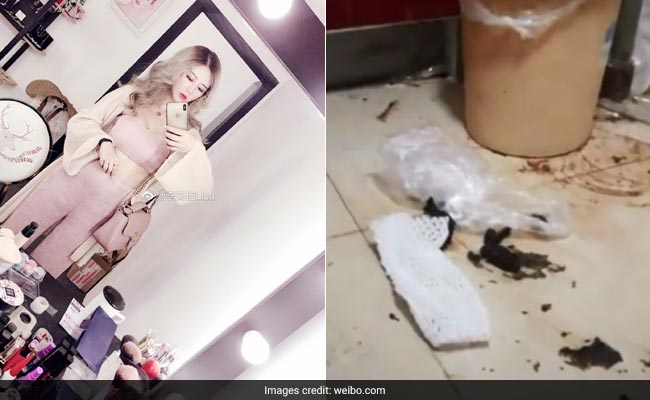 Lisa Li has been criticised for leaving her apartment in a filthy condition.

A social media influencer in China is being slammed for her filthy living conditions after her landlord exposed her "double life". Footage going viral on Chinese social media platform Weibo shows Lisa Li's apartment littered with dog excrement, garbage and mouldy food after she moved out. The filthy apartment stood in stark contrast to the glamorous lifestyle she presented to her 1.1 million online followers.

According to BBC, millions watched on Saturday as Ms Li's landlord, Ms Chen, gave a guided tour of her dirty apartment in the city of Xi'an. The video shows objects upturned, things lying on the floor and dog poop covering many surfaces. Ms Chen told Pear Video in an interview the "beautiful woman" persona Ms Li presented online contrasted with the "disgusting" woman who left her apartment trashed. 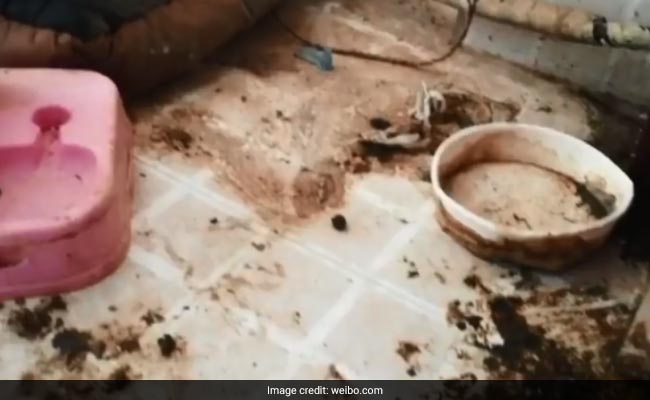 Screenshot from video shared on Weibo

Sixth Tone reports that Ms Chen complained to Pear Video that even professional cleaners she tried to hire refused to clean the "disgusting" apartment. She added that the blogger also owed her 3,000 yuan in unpaid utility bills.

Lisa Li apologised to her landlord after the video went viral and even sparked a trending hashtag on Weibo. 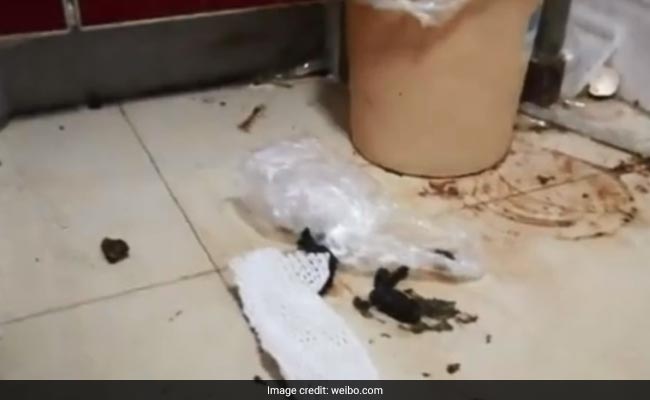 Screenshot from video shared on Weibo

She met her landlord and apologised to her on Monday. "Complete responsibility lies with me on this incident," she told Ms Chen. Footage shared on Weibo shows Ms Li cleaning up the apartment after that, using a dustpan to sweep up the dog excrement.

The blogger has faced a lot of criticism and ridicule on social media, where many have even unfollowed her. More than 60,000 people have commented on her Weibo page, calling her "fake".  She has also apologised to her followers on Weibo through a video.