The blue Valentino gown was made specifically for Lady Gaga 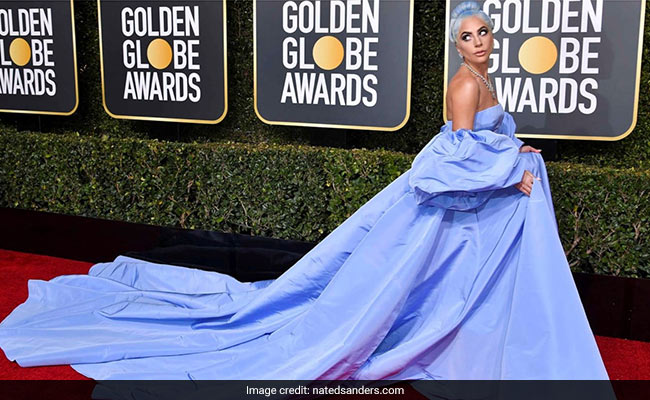 Lady Gaga's Valentino couture gown is up for auction.

The gorgeous Valentino couture gown that pop-singer Lady Gaga wore at the 2019 Golden Globe Awards is going up for auction.

It is set to be auctioned on Thursday by Nate D Sanders auction house in Los Angeles. "Dress is in near fine condition, with only light soiling to the train, just as Lady Gaga wore it that night," the auction house said in its listing.

According to a press release from the auction house, Sara Corea, an employee at the Beverly Hilton Hotel, discovered the gown in the Shallow singer's room as she was cleaning it after the Golden Globes in January, reported People magazine.

In Ms Corea's Letter of Authenticity, she claims that "the dress was left in the room" and she "turned in the dress to lost and found" the day after the ceremony. The letter claims that the dress was held until September, after which the hotel gave it to Ms Corea as a gift. 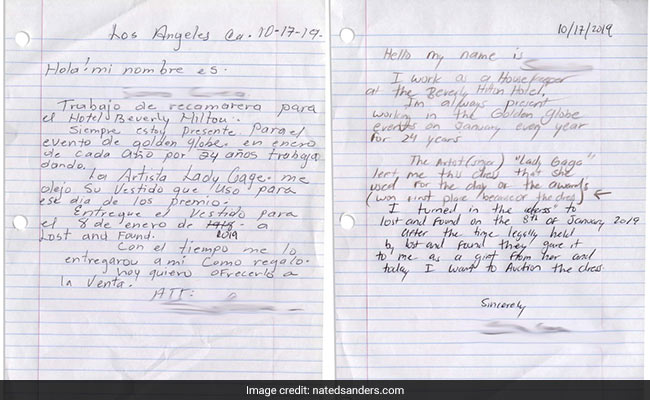 The dramatic floor-length two-piece dress, which was made specifically for Lady Gaga, features puffed sleeves and a voluminous 10-foot long train.

According to a representative for Nate D Sanders Auctions, bidding for the gown will begin at USD 8,000.