Holi 2017: Date, Importance And Significance Of The Day 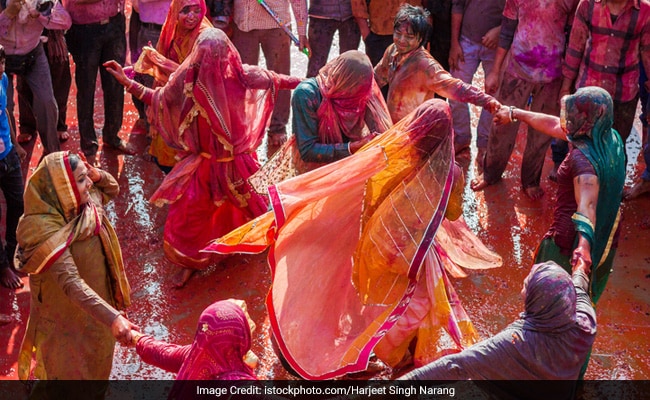 New Delhi: Holi, the popular Hindu "Festival of Colours" will be celebrated this year on Monday, March 13. Holika Dahan precedes the festival and will be marked on the night of Sunday, March 12. That is when people gather their friends and relatives around a bonfire. It is also known as Chhoti Holi. Rang Panchami is celebrated a day later. That is when people play with gulal or colours. Holi is a traditional Hindu festival which essentially symbolises the victory of good over evil. The festival also marks the beginning of spring. 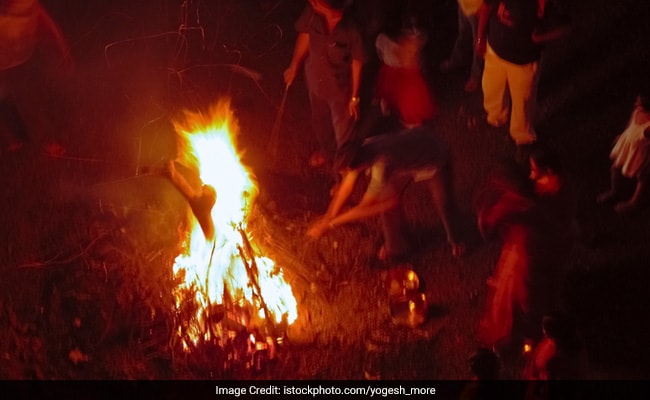 Happy Holi 2017: On the night before Holi, people light a bonfire and gather around it

On Chhoti Holi, people light up a bonfire in the evening and gather around it. The fire is meant to signify the destruction of evil - the burning of Holika - a Hindu mythological character and the triumph of good as symbolised by Prahlad. Some suggest the fire also depicts that winter is now over and is symbolic of the hot, summer days ahead. 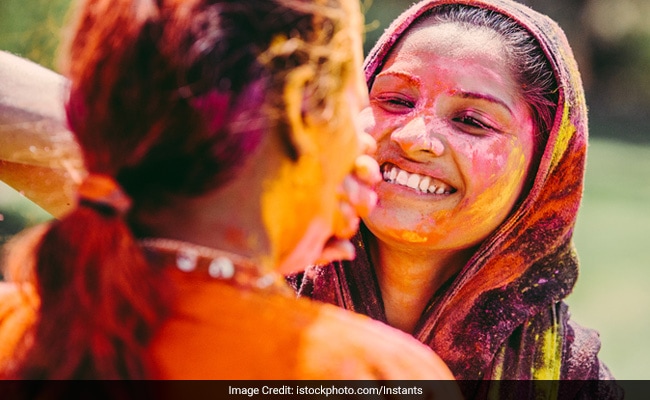 Happy Holi 2017: On Holi, the Hindu "Festival of Colours," people apply "gulal" on each other

On Holi or Dhulandi, people apply gulal on each other. While many choose to use dry, herbal, powdered colour to play Holi, others use water guns (traditionally known as pichkaris) or throw balloons filled with water at each other and, sometimes, even unsuspecting strangers. Gujiyas, native to Rajasthan, are a festive favourite for all foodies. Thandai, an almond-flavoured concoction with a natural cooling effect, is a staple drink during Holi. 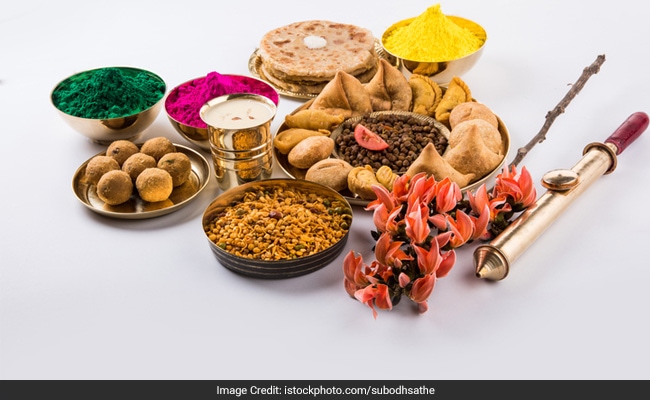 However you chose to celebrate Holi this year, remember to be safe and respectful of others. Happy Holi!
Promoted
Listen to the latest songs, only on JioSaavn.com