For These Lucky Techies, It's Bring Your Dog To Work Day Every Day

"Our employees work longer hours because they've got their furry friends here." 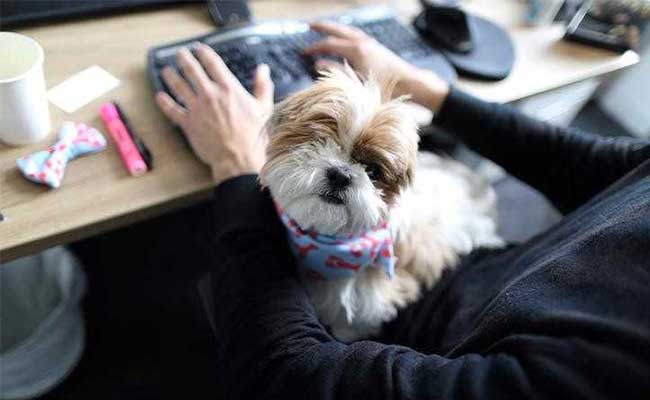 In California, tech companies are encouraging employees to bring their dogs to work with them (Reuters)

Los Angeles: Many California tech companies are encouraging employees to bring their dogs to the office, saying their presence can boost productivity, relieve stress and improve the work environment.

In Los Angeles' seaside tech hub, an area that encompasses parts of Santa Monica and Venice Beach and is dubbed "Silicon Beach," the majority of companies are dog-friendly.

At GumGum, a Santa Monica internet tech firm specializing in artificial intelligence, for instance, dogs are most welcome because of the calming effect they have on employees, said the company's chief executive, Ophir Tanz.

Indy, Tanz's American Eskimo dog, usually greets employees when they arrive at the office and dog treats and snacks are always up for grabs. 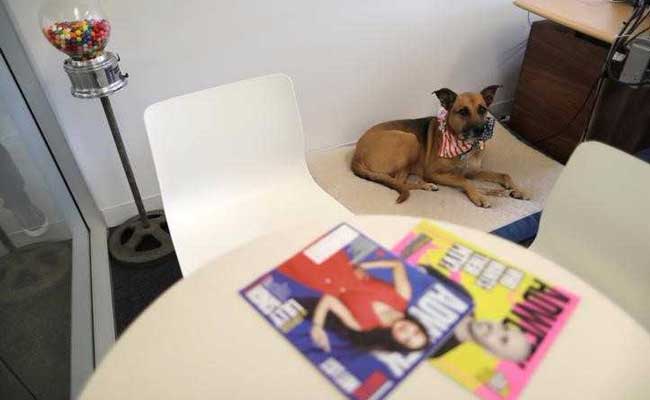 Felicity the dog sits in the office of her owner, GumGum President and COO Phil Schrader (Reuters)

"I think this could be a high stress, very high-paced environment," Tanz, 35, said. "It just kind of takes the edge off."

But it doesn't take the edge off for all employees.

"I have what could be described as a fragile relationship with dogs," said Nicole Hirschman, a senior director of marketing at GumGum.

"I'm not always sure how to interact with them, especially dogs that are hyper," Hirschman said, adding that her company has accommodated that fear by providing sections of the office that are more isolated from dogs. 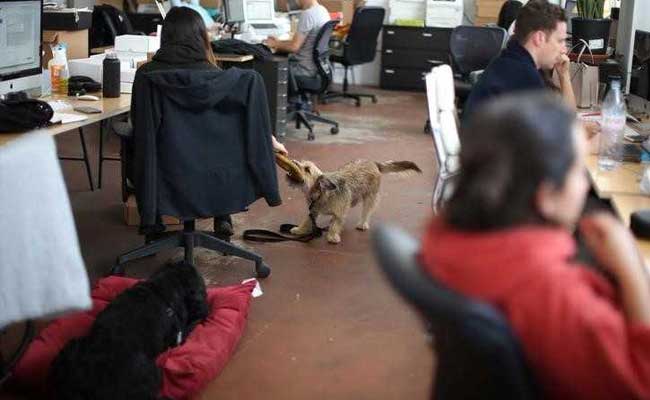 GumGum's pet policy is open only to dogs but could be expanded to include cats and other animals in the future, Tanz said, acknowledging that some companies trying to grant dogs access to their offices may face restrictions.

"We spend more time probably negotiating the dog component of our lease with the landlord than anything else," Tanz said.

"But I do think that it is a practice that will become more popular."

Tradesy, an online fashion marketplace where women can resell their clothes and accessories, also pushes for the presence of dogs in the workplace, adorned by a large portrait of a French Bulldog.

Dogs of various breeds sit in on meetings, curl up on couches, nuzzle under desks, sit on desks and get belly rubs. Some owners have their dogs on their laps while they are seated at their desk. 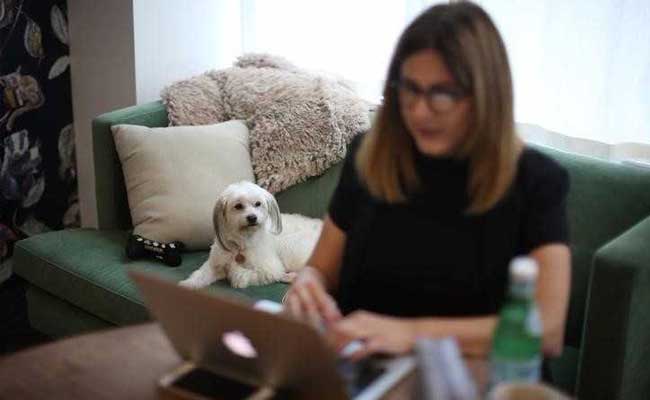 Tradesy Chief Executive Officer Tracy DiNunzio said such integration of dogs is a win for employees and their employers.

Promoted
Listen to the latest songs, only on JioSaavn.com
"Our employees like being able to bring their dogs to work and it benefits our business," said DiNunzio, 38. "Our employees work longer hours because they've got their furry friends here."
© Thomson Reuters 2017