'Florida Man' Challenge: Here's Why Everyone Is Googling Their Birthdays 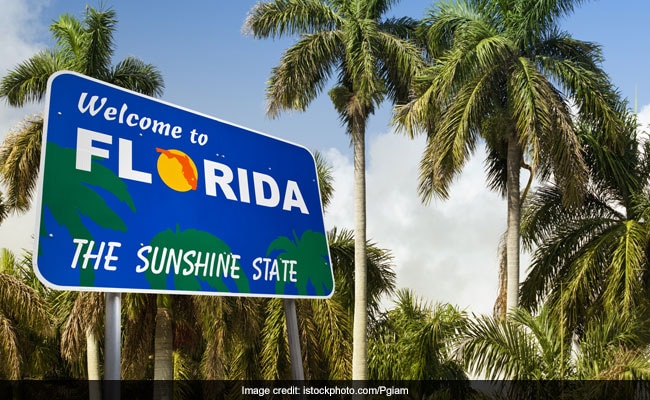 The "Florida Man" challenge has taken social media by storm.

It's known for its theme parks and hot climate, but the southeastern US state of Florida also has a reputation for producing strange tales of misadventure -- from driving into someone's living room to trying to buy beer while carrying an alligator.

The inevitable headlines that follow usually make reference to "Florida Man" -- a meme in his own right.

And now, the "Florida Man" challenge has taken social media by storm: search the term and your birthday to uncover weird goings-on that took place while you were celebrating.

You may find gems such as "Man with groping history opens fire on Florida yoga class, killing two," or "Police say Florida man climbs atop playground equipment at Clearwater park, tells kids where babies come from."

And lest we forget the classic: "Naked man on bicycle stuns Miami commuters in I-95 traffic."

While there may not be a jaw-dropping "Florida Man" event every single day, they do add up.

Just on Wednesday, a Florida man was followed and then attacked by an angry squirrel.

Last year, a Florida man was fired -- but not without cause. It was after he spent more than six months documenting his flatulence online.

He made another Florida man arrested for lashing out at swans with his karate moves seem rational.

As for the bored Florida man with a pilot license who drew a penis with his aircraft's exhaust tail -- he was busted by radar.

Florida, with a population of over 21 million, has a relatively low cost of living, and many people settle there from other US states and abroad.