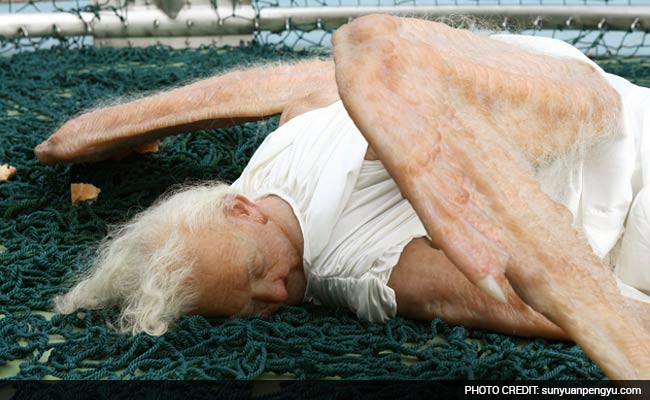 The images only recently went viral all over social media, with many worrying that it signals the end of the world.

Relax, people on social media. That image of the winged old lady in white is not an actual fallen angel, banished from heaven. We repeat, not an angel, or even an actual person whosoever.

It is actually an art installation from 2008 (that's ancient times in social media years) by Beijing artists Sun Yuan & Peng Yu for their work titled 'Angel'. The artists have used cadavers, among other materials, to create the hyper-realistic sculpture. This installation was an attempt to introduce imaginary and mythological subjects into regular, everyday life.

"The angel, an old woman in a white gown and with featherless wings, is lying face-down on the ground; maybe sleeping, maybe dead, but certainly immobile and frozen into an all too realistic image," it says on their website.

The images only recently went viral all over social media, with many worrying that it signals the end of the world. Some also compared this "news" to NASA's recent discovery of a similar Earth some 1,400 light years away, also orbiting a sun-like star and concluded that doomsday is approaching fast.

Real Life Fallen Angel Has Fallen From The Sky In London.Is this the end of the world?

The post has over 83 thousand likes and over 2.2 lakh shares making it very viral, not unlike the countless other posts floating on different social media sites.

But surprise! It's just art and no less an internet hoax than the woman with three breasts, or that python that ate a drunk man, or even the revelation that one could actually charge an iPhone with an onion. Like, seriously.

Even so, you have to hand it to the artists for their brilliant work which fooled almost everyone on the Internet. Almost. See their work below: 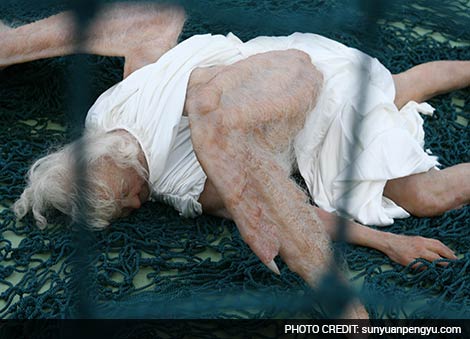 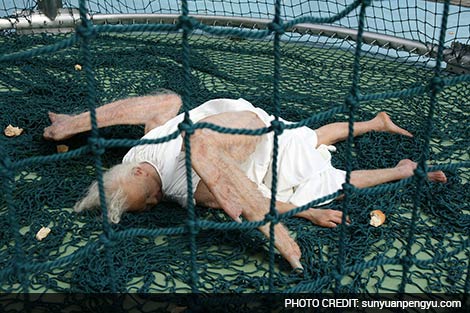 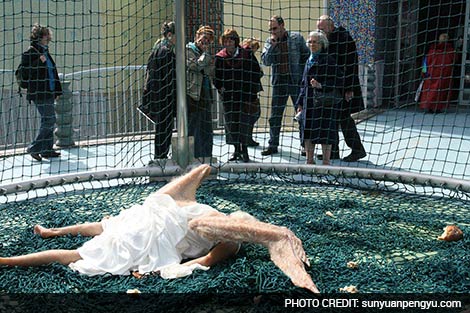 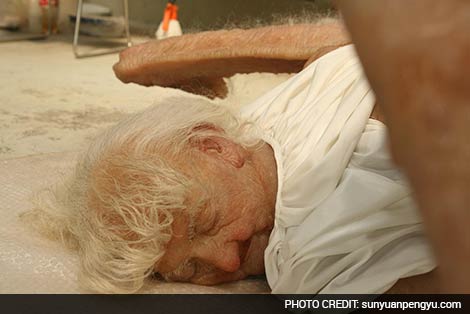