Dog Leaves Home In Kansas, Turns Up At Old Home 80 Km Away

"It's the most bizarre story," says Cleo's owner. 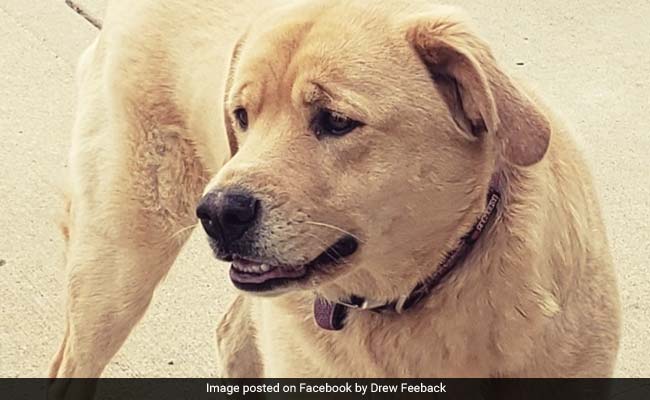 Cleo the dog was found at the porch of her old home.

When a dog from Kansas disappeared earlier this month, her owners did not expect to find her in the state of Missouri, USA. That's exactly where Cleo was found - at her old home, reports CNN. The four-year-old Labrador-Border collie mix had somehow managed to travel over 80 kilometers back to the home where she once lived with her owners.

Cleo's owners had not lived in the house for more than two years. They took Cleo with them when they moved to Kansas, but the dog somehow managed to find her way back to her old home. She was found there by the house's new owner Colton Michael.

Mr Michael told CNN that he found Cleo on the porch of his Lawson home. "My wife and I had just gotten home from work," he said. "Cleo was laying on the front porch at the front door, just laying there, waiting for somebody it seemed like."

The couple checked the dog for a microchip, which pulled up the name of her owner. That's when Colton Michael's wife realised that it was the name of the people who lived at the house before them.

"Britney said, 'That's the people that used to live here,'" he said to KMBC News.

As it turned out, Cleo's worried owners had posted about her disappearance on Facebook.

They could not believe it when Mr Michael called them up to inform them that the pooch had somehow walked over 80 kms to reach her old house.

"It's the most bizarre story. Really, she's everything to us and to my mother," said Drew, Cleo's owner.

Neither family is sure how the dog made the journey - especially given that she would have had to cross a river in the process.

"It's a mystery, something we will probably never know," Mr Michael said.