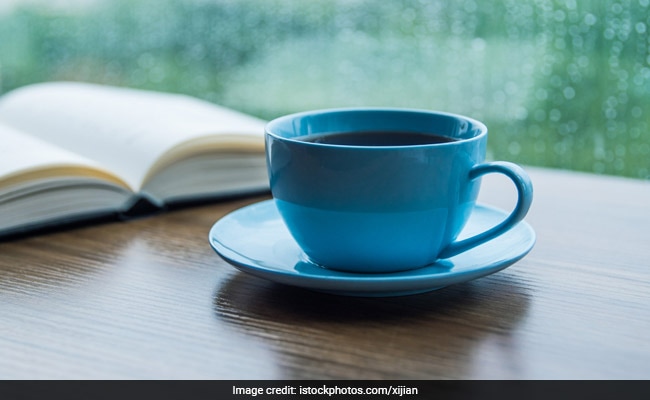 Delhi and its adjoining areas of Noida, Gurugram, Faridabad and Ghaziabad received rainfall this morning, bringing relief to residents from the sultry weather. The heavy downpour left parts of Delhi and Gurgaon flooded and caused waterlogging on several roads. It also led to traffic jams in several areas. On social media, many preferred to look for the silver lining in the downpour. Several Twitter users labeled the weather perfect for a cup of tea and samosas, while others resorted to humour while tweeting about the issues caused by the rain.

Rajya Sabha member Rajeev Chandrasekhar tweeted about the rainfall inside his "sarkari" or government house, sharing pictures of a bucket kept on the floor - presumably to collect the leakage. "Meanwhile rains in Delhi and also inside my sarkari house," he wrote on the microblogging platform while sharing the pictures.

BJP National General Secretary Bhupender Yadav also tweeted about the rainfall in the capital. "You will never need a language to understand the music Delhi rain creates. It doesn't appeal to ears for it connects straight to the soul," he wrote.

The pitter-patter of #rain, the splashes in the puddles. You will never need a language to understand the music Delhi rain creates. It doesn't appeal to ears for it connects straight to the soul. #DelhiRainspic.twitter.com/yKs8WFjQME

Meanwhile, many Twitter users called it the perfect weather for a steaming cup of chai and some hot snacks.

Some attributed the increase in "chai-pakoda" tweets to more people working from home during the pandemic - reducing the need to travel on waterlogged roads.

Thanks to WFH, I'm seeing more tweets about people's love for Chai-Pakodas than their angry rants from traffic jams on waterlogged Gurugram roads! #DelhiRains

Others were grateful for the relief that the rains brought, posting about the "I-don't-mind-switching-off-the-fan kind of weather"