The sudden morning showers led to a dip in the temperature, bringing relief to the Delhi residents facing sultry weather for a few days.

Heavy rain in Delhi and neighbouring Ghaziabad and Noida this morning led to a dip in temperature, bringing relief to residents from the sultry weather. The downpour left parts of Delhi and Gurgaon flooded, leading to long traffic jam in several areas.

The Delhi Traffic police have sent alerts on their official Twitter handle warning of traffic jam and breakdowns.

Obstruction in traffic from Dhaula Kuan towards Punjabi Bagh due to breakdown of an MMV. Kindly avoid the stretch.

Traffic is affected at Pul Prahladpur underpass due to water logging.

Traffic is heavy in the carriageway from Liberty Cinema towards Punjabi Bagh due to Potholes in road. Kindly avoid the stretch. 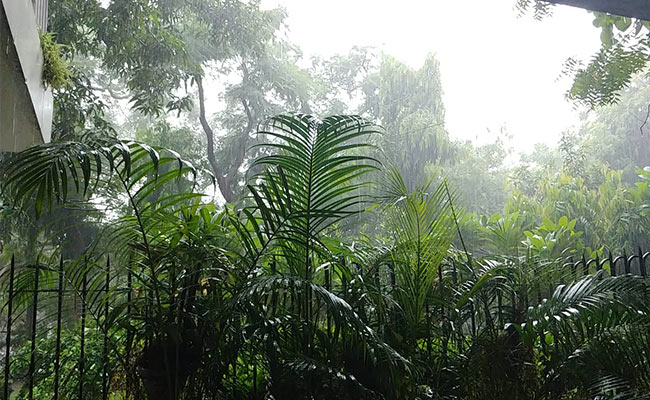 Cloudy weather was seen in the national capital after the rain. 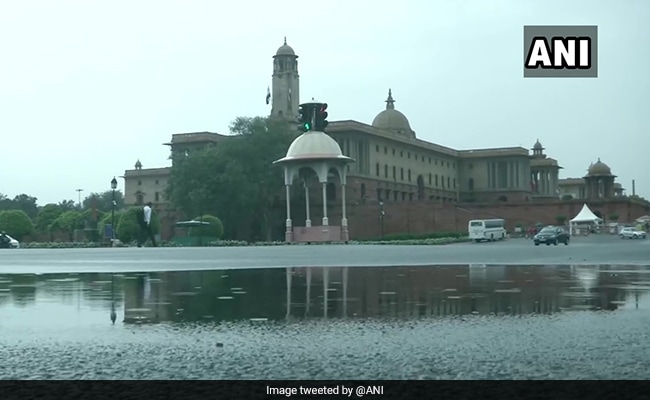 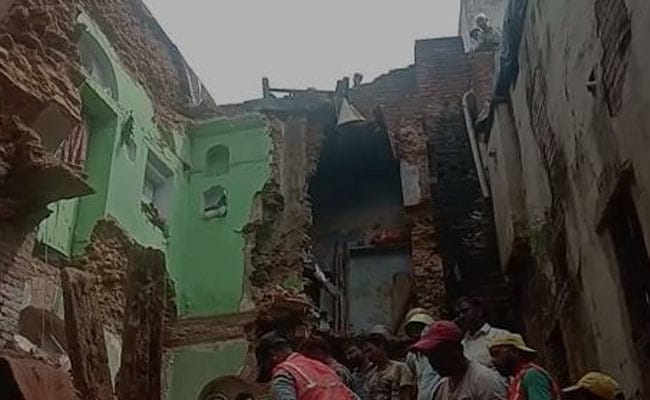 A house collapsed in Delhi in heavy rain. 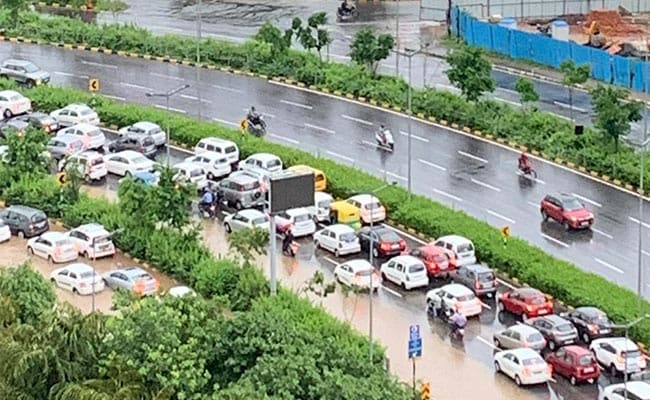 A picture of the traffic situation in Gurugram.

The Safdarjung Observatory, which provides representative figures for the city, recorded 139.2 mm rainfall against the normal of 157.1 mm in August so far, a deficiency of 11 per cent.

Overall, it has recorded 457.8 mm rainfall, six per cent more than the normal of 433.2 mm since June 1 when the monsoon season starts.

Skymet weather in a late night tweet said that Delhi and parts of northern India will witness rain for the next 24 hours.