The employees will also have the option to extend their leaves. 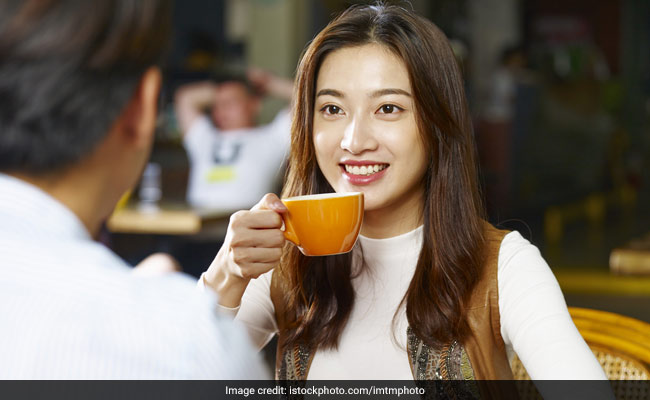 Women employees over 30 are being offered dating leave by two companies in China.

Two companies in China are offering extra time off during the Lunar New Year to unmarried women employees over the age of 30. According to South China Morning Post, two companies behind a Song dynasty-themed tourist attraction in eastern China said unmarried women over 30 in "non-frontline" roles would be granted an extra eight days of 'dating leave' on top of the traditional seven-day break.

The employees will also have the option to extend their leaves.

In China, unmarried women over the age of 30 are often regarded as "leftover women" - but today, as more and more women focus on their careers, many are opting to marry later in life.

In China they give women dating leave ? Googles how to move to China lol

I'm conflicted about this dating leave for women over 30 in China.

a woman actually said “china is ahead of america” because they offer paid dating leave for single women over 30 pic.twitter.com/PCKVh6um3f

This isn't the first time Chinese organisations have taken steps to help their employees' love lives. A middle school in eastern China was recently in news for offering 'love leave' to single and childless teachers.