"She wanted to get the money she spent on her special day back," wrote the bride's cousin on Reddit. 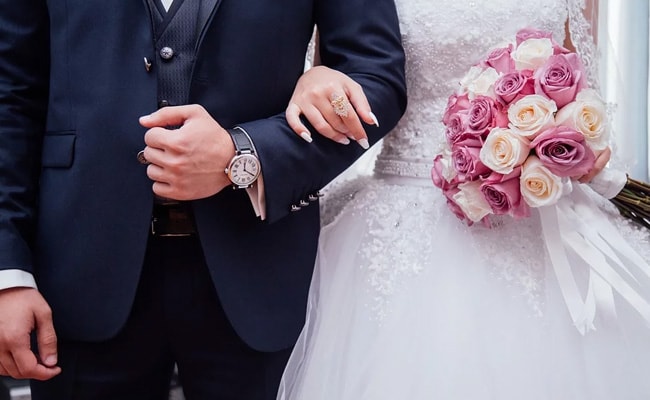 An American bride asked for money from her invitees so that they could be on the ''exclusive guest list''.

Weddings can be expensive. But is it realistic for one to charge the guests to make up for the expenses?

According to Fox News, that is exactly what happened in a recent American wedding. A 19-year-old shared on Reddit that her cousin was getting married on Sunday and announced that she would charge 50 dollars from those who wanted to attend her wedding.

"She said that they can Venmo her money so there won't be no [sic] problems and everyone who paid will be added onto the ''exclusive guest list'' which basically means you won't have to wait in line while other guests pay," wrote the user named DaintySheep.

While she refused to pay for entry into her cousin's wedding, the bride-to-be contacted the elders in the family which ended up in an embarrassing situation.

"She wanted to get the money she spent on her special day back. I told her I wouldn't be able to come because this was outrageous and that I wish her well on her special day. She contacted my aunt and my aunt called me cheap and rude. My parents offered to pay for my entry, but I refused," continued the disheartened girl.

The post was inundated with comments from people mocking the bride.

"Wow is she going to ask them to pitch in with the dishes too?" asked one commenter. "If anyone's cheap it's her. What part of the word 'inviting' doesn't she get?" said another.

"Ugh this is ridiculous. Don't have a wedding you can't afford," a third added.

Gifting the bride and groom with many is a time-honoured tradition in many parts of the world. However, asking for money from friends and family is a rare scenario.