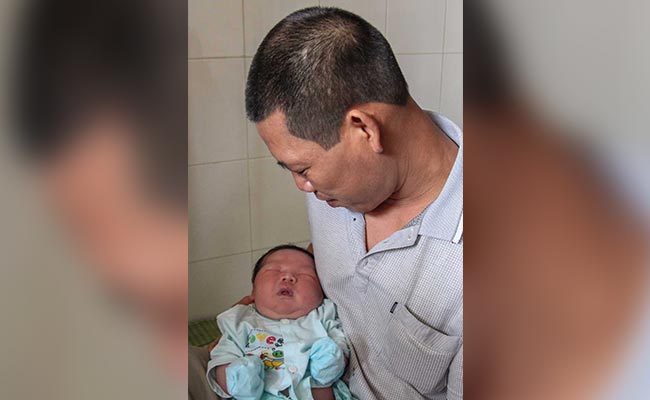 Hanoi, Vietnam: A Vietnamese mother had the shock of her life when her newborn son weighed in at a whopping 7.1 kilograms (15.7 pounds), one of the heaviest births ever reported in the Southeast Asian nation.

The very large bundle of joy was born Saturday to his beaming - and stunned - parents in northern Vinh Phuc province.

"When the doctor said my child was 7.1 kilograms, we all couldn't believe it," father Tran Van Quan told AFP Monday.

Doctors had earlier told mother Nguyen Kim Lien that her baby would be around five kilograms, but she hadn't bargained for the extra two.

To be certain, they weighed him again after doctors brought him to mum's hospital room. The scales didn't lie.

"He was 7.2 kilograms with some clothes on, so a bit heavier than when he came out of mummy!" Quan added. 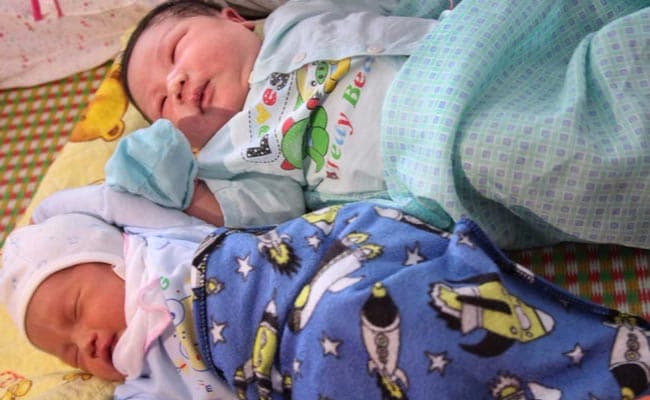 The family have named the not-so-little-guy Tran Tien Quoc, and Quan said both mother and son are healthy and happy.

The last big baby to make headlines in Vietnam was in 2008, when a woman gave birth to a daughter weighing nearly seven kilograms in central Gia Lai province.

The heaviest baby ever born to a healthy mother clocked in at 10.2 kilograms in 1955 in Aversa Italy, according to Guinness World Records.

Baby Quoc is expected to go home in a few days with mum, who is recovering from a Caesarean section.

This is the couple's second son. Their first was born in 2013 and weighed a comparatively modest 4.2 kilograms.Click for more trending news