Basant Singh and Neha, residents of Uttar Pradesh's Banda district, were found dead at their brother-in-law's house in Noida. 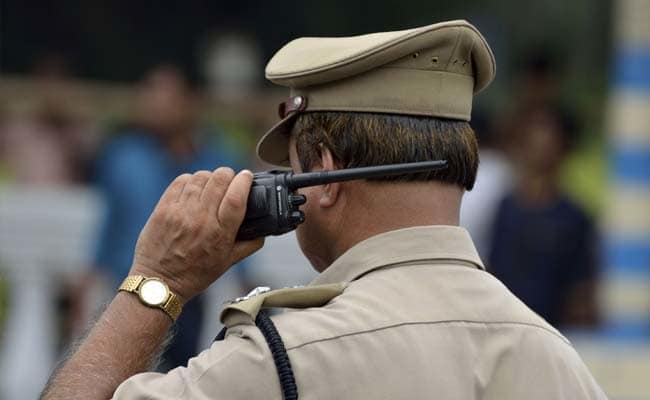 A 28-year-old man allegedly killed his wife before committing suicide after an altercation between them in Noida on Thursday, police said.

Basant Singh and Neha, residents of Uttar Pradesh's Banda district, were visiting their brother-in-law who lives in a rented accommodation in Shramik Kunj, Sector 93, an official said.

"This evening, the couple had an altercation while their brother-in-law was not at home. Apparently, in the heat of the moment, the husband hit his wife and she died. The man also bolted the door of the house from inside and hung himself dead," said Shwetabh Pandey, circle officer, Noida city.

When the brother-in-law, who deals in cables in Noida, returned, he found the door locked from inside. Soon, he alerted the police, who reached the spot and got the door opened, only to find the two bodies inside, he said.

The circle officer said it was not immediately clear why the couple had the altercation. The officer denied any third person's role in the act, saying the door of the house was bolted from inside.

The bodies have been sent for post mortem, he added.