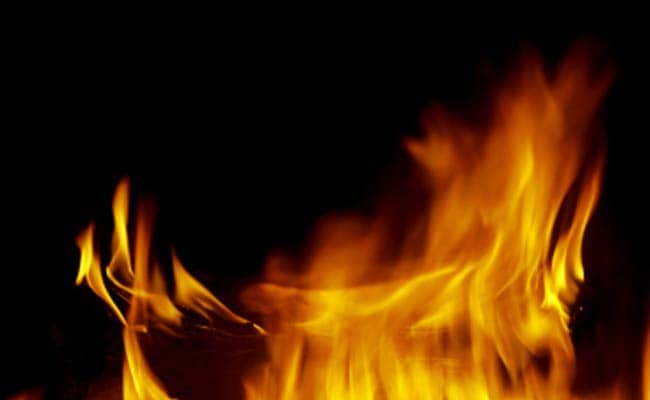 Goods worth crore of rupees were gutted in the fire which started around 5 a.m. at the J.J. Fabrics factory in Noida's Sector 63. No loss of life has been reported so far, an official told IANS.

More than a dozen fire tenders were rushed to the spot but gusty winds made their task of dousing the flames difficult, a fire official said.

"It took the fire tenders about four hours to control the fire," the official told IANS.

The factory manufactures undergarments and a lot of raw material and ready stock was stored at the time of fire.