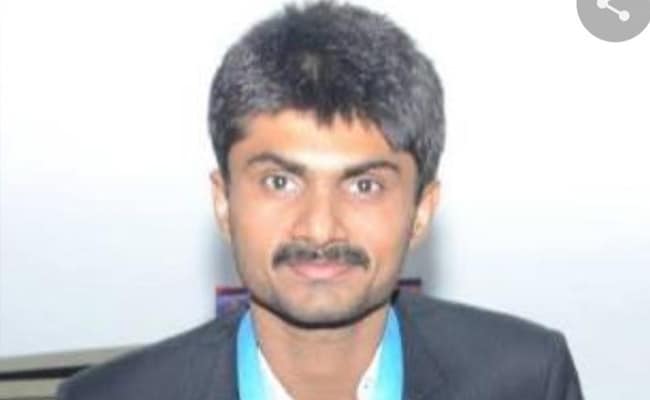 Suhas Lalinakere Yathiraj or Suhas LY, an officer posted in Uttar Pradesh yesterday, has drawn much attention following a meeting in which Chief Minister Yogi Adityanath was on camera berating top officials on their coronavirus response.

Suhas LY has replaced BN Singh, who was the District Magistrate of Gautam Buddh Nagar. Yogi Adityanath's meeting was held in Noida, which is part of the district and has reported the most number of cases in Uttar Pradesh.

Mr Singh, who had reportedly asked for leave after his public dressing down from the Chief Minister yesterday, will face an inquiry.

Before he was abruptly transferred, Mr Singh had written to the chief secretary of the Uttar Pradesh government saying he did not want to continue for "personal reasons" and wanted three months' leave.

"Since in the present situation due to the COVID-19 outbreak it is essential that no administrative laxity takes place, please appoint some other officer as the district magistrate of Gautam Buddh Nagar," Mr Singh wrote in the letter.

Gautam Budh Nagar has 38 coronavirus cases, the highest in the state.

Yogi Adityanath was reportedly angry with officers for not taking tough action against a private company which, the health department suspects, has directly or indirectly infected nearly two dozen people so far.

"Ye bakwas band karo apna... bakwas kar-kar ke aap logon ne poora mahaul kharab ho gaya hai yahan pe.. zimmedariyon ka nirvahan karne ke bajaay ek doosre pe wo (dosh) daalna.. (Stop this nonsense. You all have caused this situation here with all this nonsense. Instead of fulfilling your responsibilities you are passing the buck)," the Chief Minister was seen shouting, in a clip of his meeting.

Coronavirus: Noida Imposes Up To Rs 1,000 Fine For Spitting In Public Places