The incident occurred while the victim was at his medical facility. An unidentified person asked him about some medicine before shooting him. 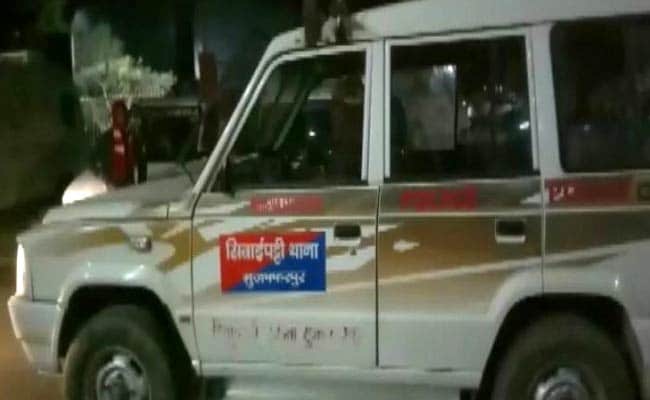 A local BJP leader was shot dead in Bihar's Muzaffarpur district on Wednesday by an unidentified man, police said.

The incident occurred while the man, Baiju Prasad Gupta, was at his medical facility. An unidentified person asked him about some medicine before shooting him.

Police reached the spot and found empty shell of bullets from the place.

The injured BJP leader was shifted to a hospital but died later.

Sharing details of the incident, police said, "We have received the information that some criminal has shot one person. We are trying to ascertain the reason behind the incident based on which we can have some identification of the culprit. We are also planning to conduct raids for the arrest of the accused."

"Villagers have informed me that he had a small medical store and he used to provide home-made medicines to the people of nearby areas," he added while sharing details of the BJP leader's profession.