3 People Killed In Fire At Muzaffarpur Factory, At Least 7 Trapped Inside

Preliminary reports suggest, at least seven people could still be trapped in the fire. 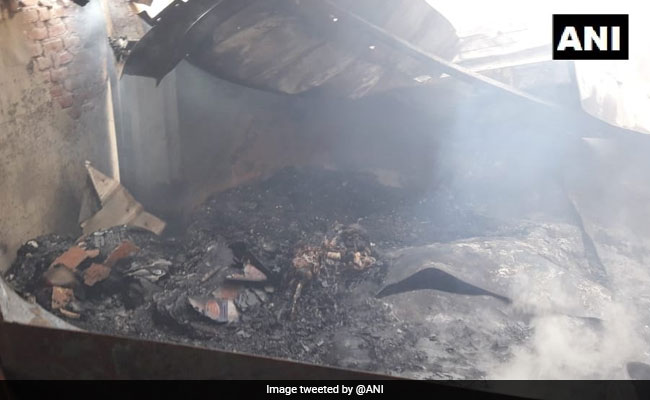 At least three people died in a massive fire that broke out in a factory in the Chaknooran area on Monday afternoon, police said.

"There is difficulty in finding bodies as the entire factory has burnt down. The number of deceased in the incident cannot be ascertained. The operation is underway," an official said.

Preliminary reports suggest, at least seven people could still be trapped in the fire. Firefighting operations are underway. Police along with other officials are present at the spot.