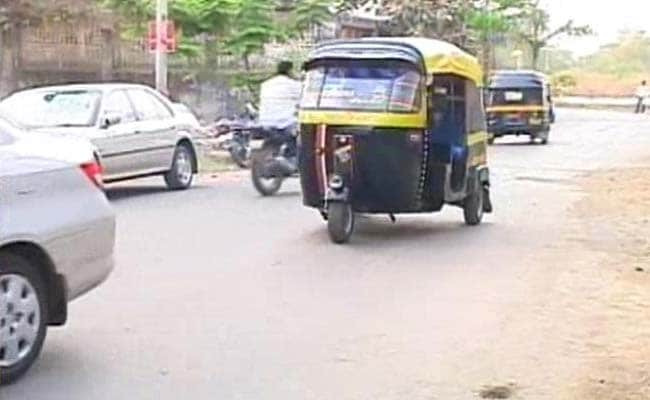 Mumbai: A working knowledge of Marathi will now be mandatory for getting auto-rickshaw permits in Mumbai, the Maharashtra government has said.

After making the announcement today, Maharashtra's Transport Minister Diwakar Raote, who is from the Shiv Sena, indicated that the same rule is likely to be extended to taxi permits as well in the future. "This will help local youths to get employment," he added.

An exam will be conducted to determine the language skill, Mr Raote has said.

With 1,40,000 permits to be issued in the coming months and a chunk of auto rickshaw and taxi drivers in the city being migrants, many are seeing this move an extension of the 'sons of the soil' policy.

The Shiv Sena has always implemented what it calls "Pro-Marathi" policies and maintains this is in the interests of Marathis. But the idea had found also support in the BJP, which, along with the Sena, form the ruling alliance.

Sources in the government, however, said the state is just implementing the law.

The Motor Vehicles Act that says a permit for a taxi or an auto-rickshaw can be given only to those who have lived in the state for 15 years and have a working knowledge of the language. And the state is banking on these provisions to draw up the new law.

The understanding here is that after staying in Maharashtra for 15 years, one should be able to speak basic Marathi, which is the local language, said a source.

The erstwhile Congress government too, had underscored the requirement, with former deputy chief minister Chhagan Bhujbal mentioning it on occasions.