Holding a series of meetings with high-ranking officials of the Western Railway and Central Railway after the tragedy at Mumbai bridge, Railways Minister Piyush Goyal ordered setting up of multi-disciplinary teams to visit and inspect all suburban stations 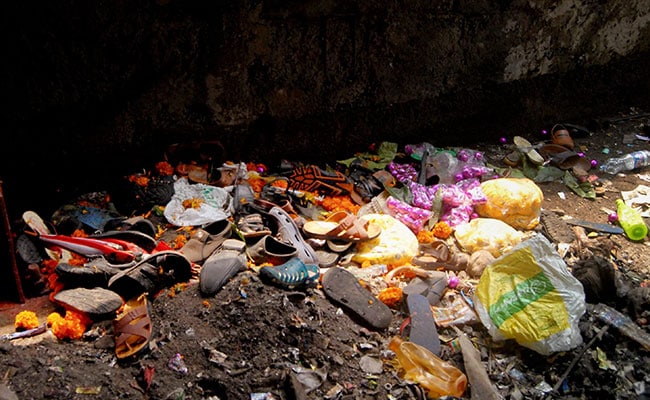 Mumbai: Friday's deadly stampede that killed 23 people in Mumbai, many found pressing against the railings, has spurred the government into action. Hours later, Railways Minister Piyush Goyal ordered officials to cut the red tape and start working on shorter deadlines. The minister also told them to identify critical locations prone to similar tragedies. This also means that the safety audit shouldn't just look at structural stability of the bridges but also assess if it was enough for the number of passengers that it catered to.

The minister stayed back in Mumbai and is holding a meeting with top rail officials from Delhi. Mr Goyal has given officials one week to resolve any pending issues with other government agencies that have stalled projects and escalate problems that they aren't able to resolve, telling them that projects could not be kept perpetually hanging due to differences between government departments. Mr Goyal said any concessions required to accommodate space constraints at railway platforms would be sorted out immediately.

The Western Railway carries out a safety audit of all steel structures including foot overbridges twice a year. This team is reported to have classified the bridge between the Elphinstone Road and Parel stations, among Mumbai's busiest, as safe from the structural point of view. 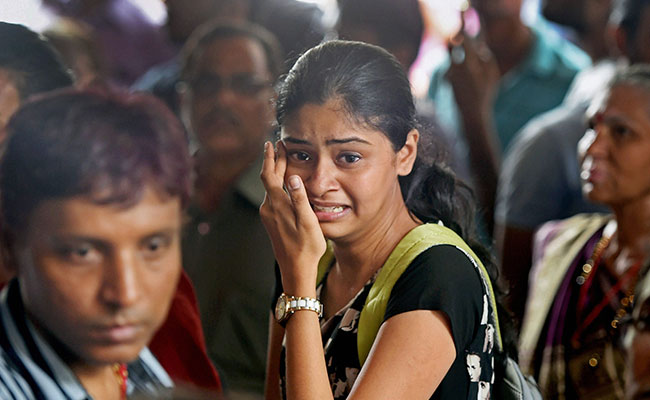 Relatives of the stampede victims near the mortuary of a hospital in Mumbai on Friday. (PTI)

But as Friday's stampede reinforces, a bridge collapse isn't the only accident that can take place.

Witnesses say four trains rolled in at the same time and a large crowd poured into the bridge that was already bursting with people taking shelter from a sudden, heavy downpour. A few commuters slipped, and people fell on them. There were also reports of a loud sound near the bridge, possibly a short-circuit, leading to panic. A witness recalled hearing something about the bridge collapsing.

Mr Goyal ordered setting up of multi-disciplinary teams to visit and inspect all suburban stations to identify areas of concern. The teams would identify critical locations prone to similar situations and draw up suitable action plans to tackle them, news agency Press Trust of India said.

He also ordered more foot overbridges should be immediately planned out at other stations where passenger traffic is high and have CCTVs dotting railway stations so that officials could keep a closer watch. 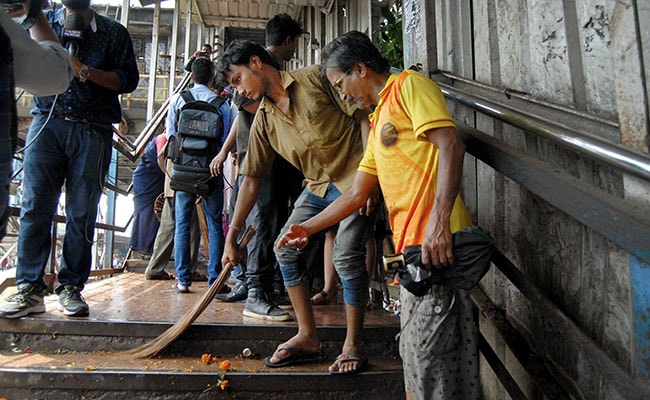 A worker cleans the Elphinstone railway stations foot over bridge where a stampede took place. (PTI)

A 40-feet wide foot overbridge had been announced in the 2016 Railway Budget but the files were moving a little too slowly. This too is being speeded up. An announcement by Western Railways after the accident said the bids were being called.

Friday's tragedy exposed the NDA government to sharp attacks from the opposition and its ally in Maharashtra, the Shiv Sena.

Promoted
Listen to the latest songs, only on JioSaavn.com
Congress president Sonia Gandhi called it a man-made disaster and her party - that had earlier demanded sacking of the previous Suresh Prabhu for a string of rail accidents - taunted that it wasn't enough to change ministers.

Shiv Sena's Sanjay Raut, like many other commuters, also targetted the bullet-train project; the high-speed train between Ahmedabad and Mumbai, that is seen as Prime Minister Narendra Modi's pet project. He blamed the government for not spending enough on rail projects for the poor though it could find money for the bullet train.