Mumbai: Monster Dad Knew He Had AIDS, But Kept Raping His Daughters 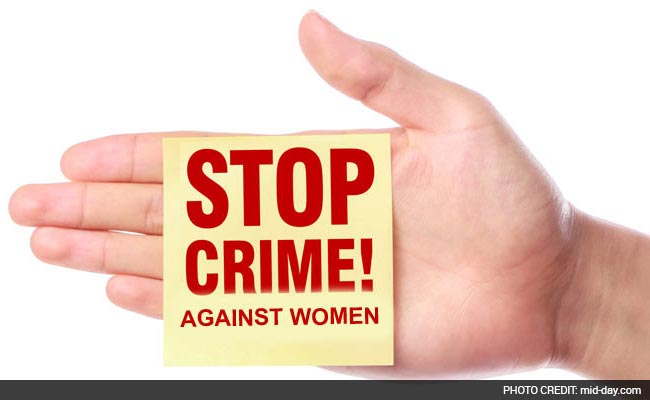 Mumbai: The 40-year-old carpenter who was arrested last week for raping his daughters has AIDS.

The monster dad - a father of five from Kandivli - knew about this and had been on medication for a year, but even the possibility of passing on the disease did not stop him from raping two of his daughters, one of whom is 12 years old, said an official from the Charkop police. The eldest daughter, who is now 21, had been raped repeatedly by the carpenter for 10 years.

And, if that wasn't enough, the girls' mother has told the police that she knew about the rapes since 2005, when the eldest daughter was raped for the first time at the age of 11. She said her daughter had told her about the sexual assault, but she had decided to keep mum to ensure that their family's reputation did not suffer.

When the police took the accused to Shatabdi hospital for a medical check up last week, the doctor saw the medicines the 40-year-old had been taking and informed the police that he has AIDS. The accused confirmed this.

"The accused told us that the disease was in the initial stage and he had found out about it a year ago. He had been taking medicines since then," said an officer from the Charkop police. When officials asked him whether his wife had also contracted the disease, he said no.

According to the police, the girls' mother was aware about her daughters being raped. She has told the officials that she came to know about her eldest daughter getting raped in 2005. She said she had asked her husband to stop and he had promised to do so. When he continued, however, she decided not to tell anybody as she was scared of being humiliated by society and because there would be no one to provide for the family if he was arrested.

Officials said the accused would rape his eldest daughter when everyone used to go to sleep at night and committed the crime even when his wife was present in the house.

Towards the end of last month, when the carpenter raped his 12-year-old daughter, she informed her elder sister, who filed a police complaint with the help of neighbours, leading to the carpenter's arrest on September 2.

While the victims are admitted to Sion Hospital, their three siblings - a brother and two younger sisters - are living with their mother, who returned from her village on Saturday.
The Charkop police had been taking care of the trio since the arrest.

The carpenter, who was booked under several Sections of the IPC including 376 (Rape) and relevant Sections of the Protection of Children from Sexual Offences (POCSO) Act, was produced in court on September 2 and remanded in police custody till September 8.
Comments
Mumbai crimeMumbai rapedad rapes daughtersfather rapesAIDSSion HospitalShatabdi hospitalCharkop policeKandivli