The 24-year-old woman had left her home on August 11, a police official said. 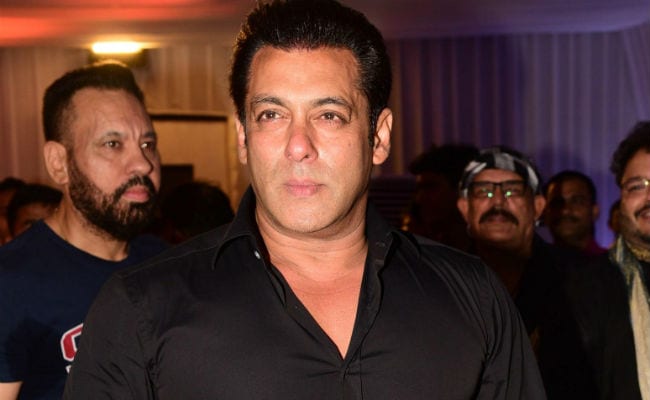 The woman initially only said that she had come to Mumbai to marry Salman Khan.

A mentally challenged woman from Uttarakhand who landed in Mumbai because she "wanted to marry Bollywood superstar Salman Khan", was handed over by city police to her family, an official said Wednesday.

The 24-year-old woman had left her home on August 11, a police official said.

After reaching Mumbai, she went to Galaxy Apartments in Bandra where Mr Khan lives, but security guards did not let her in, he said.

Later, some people spotted her walking aimlessly on a bridge on the Eastern Freeway and alerted police.

Doctors found that she suffers from a mental ailment, following which police started a probe to find out her family.

She initially only said that she had come to Mumbai to marry Salman Khan, but on August 29 she revealed a few phone numbers.

One of those numbers was of her father, who was then contacted.

He reached Mumbai the next day and after due verification she was handed over to him, Tarkunde said.