Mumbai Couple Was Not Allowed To Abort. Now, Baby's Fighting For Life

The child was born with Arnold Chiari Type II syndrome, which is a type of structural deformation of the cerebellum and the brain stem. 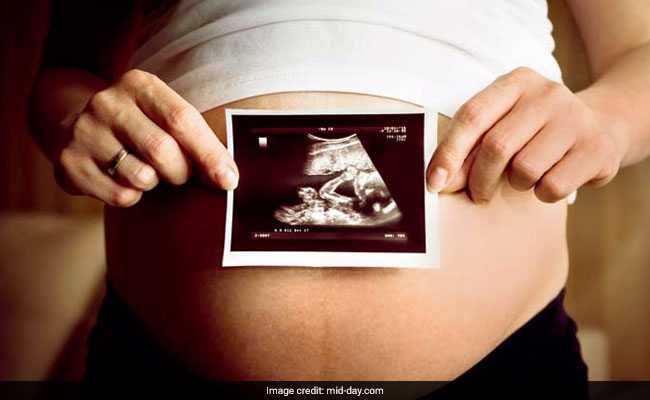 Mumbai: 'We have to see our child die in front of our eyes, do you know how traumatic that is," asks Ajit Mehra (name changed), father of a child who was born on July 1, with a rare condition that has deformed his brain and spine. The Supreme Court on March 27 disallowed Mehra's 28-year-old wife to abort the foetus at 27 weeks, claiming that the child could be born alive during abortion.

Now, they have to watch their baby battle for life. Mehra's wife gave birth to the child on midnight Saturday at KEM Hospital. The child was born with Arnold Chiari Type II syndrome, which is a type of structural deformation of the cerebellum and the brain stem.

"We got to know about the abnormality when she was 24 weeks pregnant and that is why we approached the court. But they didn't listen to our plea. The child will need spine and brain surgery. I don't have the financial strength to continue with the treatment," said Mehra. A doctor treating the newborn said that he is in a serious condition and kept under observation.

This incident once again brings to light the country's abortion laws. Several recommendations have already been submitted to the central government to amend the Medical Termination Of Pregnancy Act, 1971 that prohibits any termination after 20 weeks of pregnancy. Medical experts have raised the need to increase the time of termination as India lacks the infrastructure for early determination of abnormality in the foetus as parents often come late for registration or treatment.

But there is hope, as the government might bring changes in the act. Dr Nozer Sherier from the Federation of Obstetrics and Gynaecological Societies of India said, "We have already submitted several guidelines to make amendments in the act. If they come into the act, there would be no need to approach courts," said Sherier.

(Except for the headline, this story has not been edited by NDTV staff and is published from a syndicated feed.)
Comments
disallowed abortionbrain and spine deformationArnold Chiari Type II syndrome