Half a dozen ambulances, five fire engines and one rescue van were sent to the site. 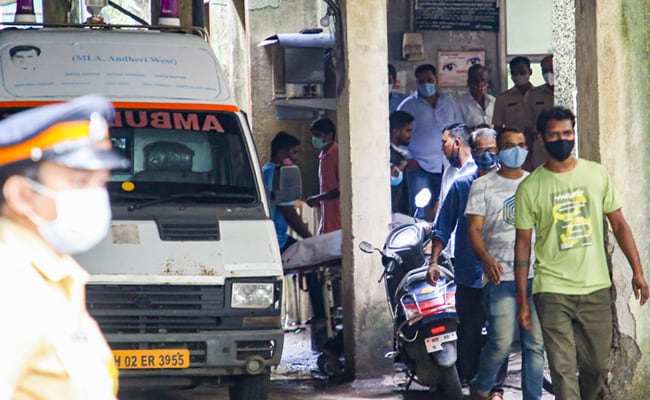 The incident took place at the Behram Nagar locality. (Representational)

Six people, including three women, were rescued after a multi-storey structure collapsed in Mumbai's Bandra on Wednesday, a civic official said.

The five-storey structure caved in at around 3:50 pm in the Behram Nagar locality of the western suburb, he was quoted as saying by news agency PTI.

Fire brigade and police personnel immediately rushed to the spot and launched a rescue operation, the official said.

The other two, including a woman, were sent to Bhabha Hospital, the official said.

All are in stable condition and a search operation was on to find out if more people are trapped under the debris, he said.

Half a dozen ambulances, five fire engines and one rescue van were sent to the site, the official added.