Maharashtra To Soon Start 'Ambulance-Boat' For Villages Near Mumbai 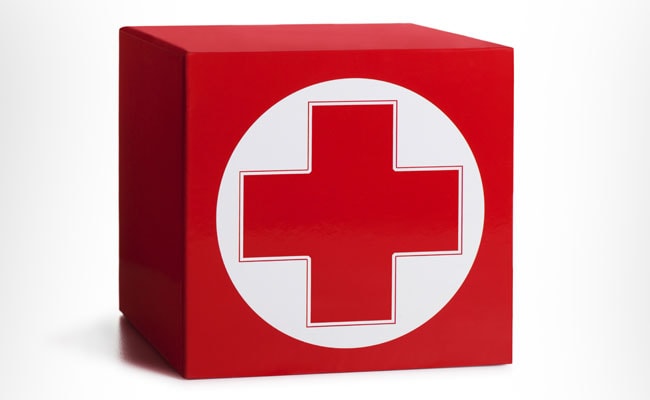 The ambulance-boat will serve the villages of Uran, Pali and Mhasala around Mumbai.

Mumbai: The Maharashtra government will soon start an ambulance boat service for the villages located near Mumbai, to ensure quick response in a medical emergency.

The decision was taken at a meeting in Mumbai which was attended by Uran MLA Manohar Bhoir along with officials from the Public Works Department.

Villages like Uran, Pali and Mhasala are located near Mumbai.

"The state government has also sanctioned the proposal of construction of a 100-bed rural hospital in Uran. The tender and other necessary documents will be cleared in next two months. I have also asked the PWD and state health officials to hold a joint visit in Uran for expediting the procedure for construction of the hospital," Mr Sawant, who is from the Shiv Sena, said.

Mr Sawant also said another government run hospital is coming up near Panvel, which will be completed by February 2017.

Promoted
Listen to the latest songs, only on JioSaavn.com
"Panvel is close to Mumbai Pune e-way as well as Mumbai-Goa highway and hence a well-equipped hospital is a must in the region" he added.