Five Of A Mumbai Family Drown In Sea

While locals managed to save two of the family members, the others drowned. 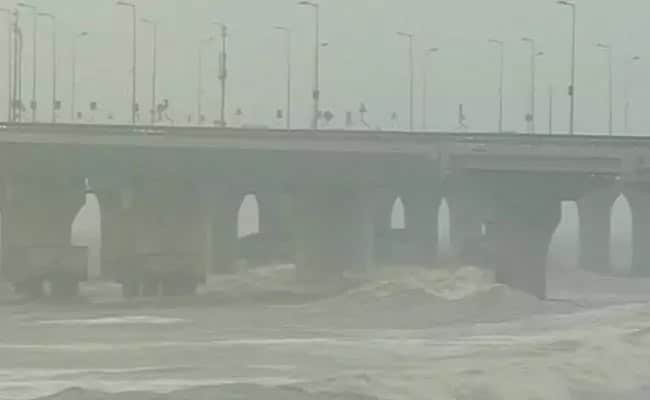 Mumbai: Five members of a family today drowned in the sea off the coast of Ratnagiri, 330 kilometres from here, police said.

An official said that seven family members, residents of suburban Borivali in Mumbai, were on their way to Ganpatipule in Ratnagiri when they decided to make a stopover at Arey Ware beach. The beach is about 15 kilometres from Ganpatipule.

"They went for a swim in the creek at around 5pm and got caught in a whirlpool caused by the water from the sea rapidly entering the creek," he said.

While locals managed to save two of them, the others drowned, he added.

Promoted
Listen to the latest songs, only on JioSaavn.com
Rita D'souza (70) and Lina Keneth Masters (52) were the two family members who were saved by the locals, he said.

"All the bodies have been retrieved. The two survivors are being taken care of by the police," said Pranaya Ashok, Superintendent of Police, Ratnagiri.