The Narcotics Control Bureau officials had dressed up as Air India staff to keep a vigil on the accused. 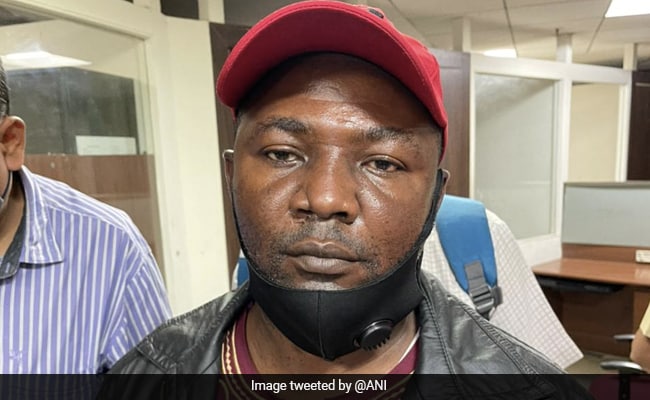 Mulowa, an ex-serviceman of the Zambian Army, was arrested for possession of drugs.

The Narcotics Control Bureau (NCB) has arrested an ex-serviceman of the Zambian Army for alleged possession of 4 kg of heroin at Chhatrapati Shivaji International Airport in Mumbai, Maharashtra, an official said today.

Based on a tip-off, the zonal team of the NCB intercepted Zambian national Kenith Mulowa at airport on Friday, the official said.

Mulowa, who had booked a room in the hotel near the airport, had come to retrieve his mishandled trolley bag when the NCB arrested him, he said, adding the accused had been under surveillance for the last two days.

NCB officials had also dressed up as Air India staff to keep a vigil on the accused, he said.

A search revealed three cavities in the bag, where packets of heroin, weighing 4 kg in all, had been concealed, the official said.

Mulowa is an ex-serviceman of the Zambian Army, the official said, adding that he had also violated COVID-19 protocol at the airport and was moving around without following guidelines.