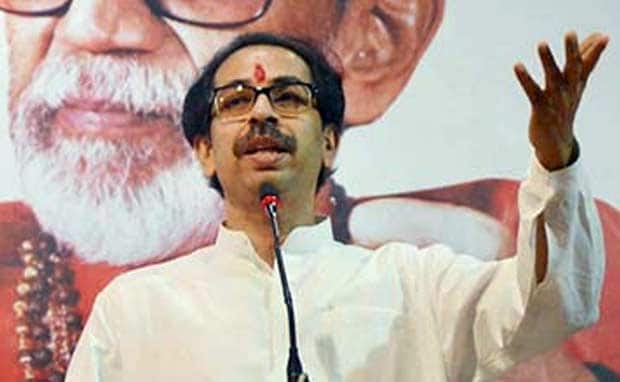 Mumbai: In a stinging editorial in their mouthpiece Saamna, the Shiv Sena warned ally BJP that the "bait of power" wouldn't make them compromise on "issues of national interest", especially when it came to Pakistan.

In a direct warning for their ally BJP with whom they share power in Maharashtra and at the Centre, the editorial said, "We are not in the business of backstabbing. If shown the bait of power, we won't stick to the chair. That is not our philosophy. We don't compromise with national interest. We won't forgive the enemies of Maharashtra."

Titled, "Don't teach tolerance to Shivaji's Maharashtra", the editorial comes after the Shiv Sena has successfully ensured Pakistani personalities are not allowed in the state, especially capital city Mumbai drawing criticism from several corners including its ally BJP.

Maharashtra Chief Minister Devendra Fanavis had even said that the Sena's actions had brought "disrepute" to the state.

This week, Sena workers stormed the headquarters of Indian cricket board BCCI in Mumbai where board president Shashank Manohar was to meet his Pakistani counterpart Shahryar Khan.

In the editorial, the Sena insisted that that their "anti-Pakistan" stance was "not about politics but about national pride".

The editorial came just hours before Mr Thackeray is scheduled to address his annual Dussehra rally in Mumbai's Shivaji Park where he is expected to raise the issue.