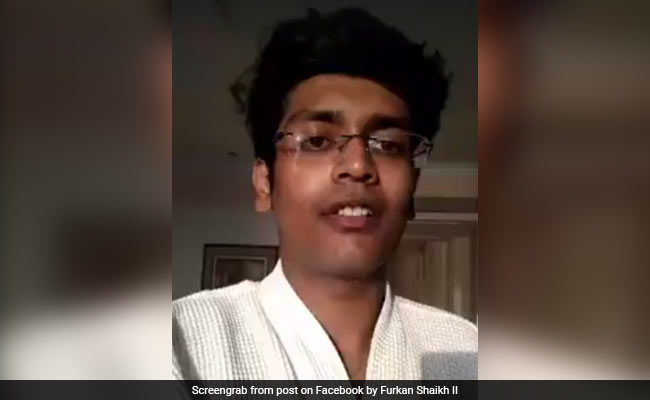 Arjun Bhardwaj was studying at a college in suburban Vile Parle, a senior police official said.

Mumbai: A 24-year-old college student allegedly committed suicide by jumping from the 19th floor of a star hotel in suburban Bandra on Monday, police said.

Arjun Bhardwaj, who hailed from Bengaluru, was studying at a college in suburban Vile Parle, a senior police official said.

Mr Bhardwaj had booked a suite on the 19th floor of a star hotel in the wee hours of Monday. He jumped from the room by breaking the glass of the window around 6:30 PM, the official said.

According to police, Mr Bhardwaj had posted a video on a social networking site about steps to kill oneself before taking the extreme step.

The suicide note was found from the hotel room.

The hotel's security personnel said they heard a loud thud on the premises and soon rushed to the spot where they found Mr Bhardwaj lying in pool of blood.

He was taken to nearby hospital where doctors declared him brought dead.

Promoted
Listen to the latest songs, only on JioSaavn.com
Mr Bhardwaj had submitted proper documents before checking in, which helped the officials identify him.

His body has been sent for post-mortem.