Hearing yet another application by the BMC seeking extension, a division bench of Justices AS Oka and MS Sanklecha said it was granting time for the last time. 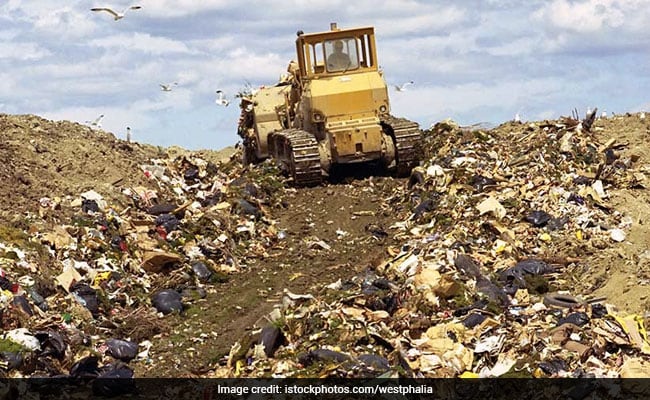 A large quantity of solid waste is generated daily in Mumbai.

The Bombay High Court on Tuesday permitted the Brihanmumbai Municipal Corporation (BMC) to continue dumping of solid waste at Deonar ground in the eastern suburbs till December 31 this year but said it was the "last extension" being granted to the BMC.

In April 2013, the high court had directed the civic body to close the dumping grounds at Deonar and Mulund within three months as the BMC did not have a plant to treat the waste at these places and did not comply with the Solid Waste Management Act.

Since then, the BMC has been granted extensions from time to time to close down the two dumping sites as the corporation said it could not find alternative site in the city for a dumping ground with a solid waste plant.

Hearing yet another application by the BMC seeking extension on Tuesday, a division bench of Justices AS Oka and MS Sanklecha said it was granting time for the last time.

"We make it clear that under no circumstances further time will be granted. Sufficient time has been already given to the corporation to comply with earlier orders," it said.

"Mumbai is considered the financial capital and a large quantity of solid waste is generated daily and is being disposed of without following the rules. At some stage, the BMC must stop dumping of solid waste at the Deonar site," the court said in its order.

The judges also took note of assurance given by the BMC that it would use only 70 hectares of the Deonar site to dump solid waste and would not dump more than 450 tonnes of solid waste there per day till the new site is found.

The court also directed the Maharashtra government to take steps for allotment of land to the BMC for setting up a solid waste disposal plant.