Mumbai Bomb Hoax: Mumbai Police's main control room received a call on Friday at around 8:53 pm, in which the caller said that bombs have been placed at Chhatrapati Shivaji Maharaj Terminus (CSMT), Byculla, Dadar railway stations and at actor Amitabh Bachchan's bungalow in Juhu. 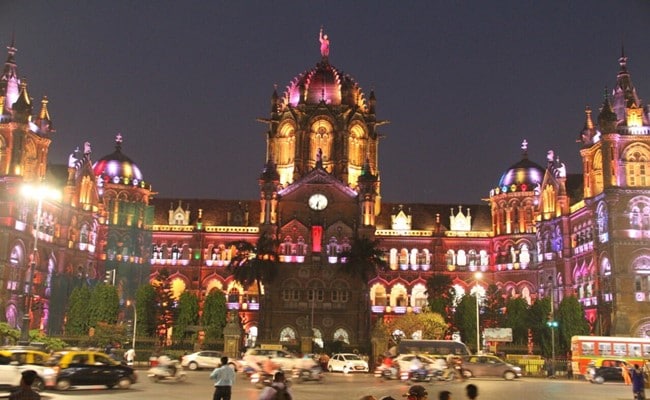 A statement from the police has called the phone call about bombs at Mumabi's stations a hoax.

Three persons were arrested on Saturday after a hoax call claiming that bombs had been planted at three railway stations and actor Amitabh Bachchan's residence in the city led to hours-long futile searches, an official said.

No suspicious material was found at any of the four locations, the police spokesperson said.

"Our main control room received the call around 9.45 pm on Friday. The caller claimed that bombs had been placed at the Chhatrapati Shivaji Maharaj Terminus (CSMT) and Byculla and Dadar railway stations and also at Amitabh Bachchan's bungalow in Juhu," the official said.

"Teams of the Government Railway Police, Railway Protection Force, Bomb Detection and Disposal Squad, dog squads and local police personnel rushed to these locations and carried out searches," he said.

Officials of the Anti Terrorism Squad and Quick Response Team were also involved in the searches, the official added.

After several hours, it was confirmed that the call was a hoax.

The police traced the caller from the mobile number to Shil Phata area in neighbouring Thane.

The caller turned out to be a truck driver from the Marathwada region, the official said. Along with him, two other men, his drinking buddies, were also held.

It is suspected that they were drinking together when the hoax call was made.

A First Information Report was registered at the Azad Maidan police station under relevant sections of Indian Penal Code (IPC).

Further investigation is going on, said the official.