The incident took place after the teenager had returned from coaching classes and asked her classmate to hand the note to her mother. 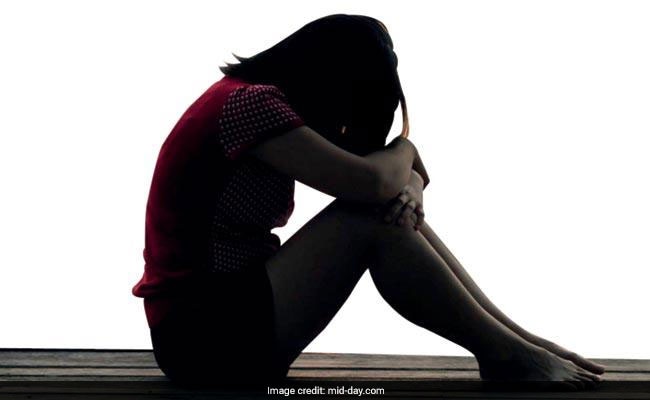 Onlookers had spotted the girl at the parapet and had tried to coax her back down. (Representational)

Moments after writing a chilling letter to her mother, revealing that she no longer wanted to live, a 14-year-old girl jumped to death from a high-rise in Kandivli on Thursday. Before taking the drastic step, she wrote to her mum: "I am not well and am going to commit suicide."

The incident took place at 4.30 pm, after the teenager had returned from coaching classes. She gave the letter to a classmate who lived in the same neighbourhood, requesting him to deliver it to her mother. The boy took a peek at the note, panicked, and ran to her mother's house to hand over the letter. Together, they rushed downstairs, but by then, the girl had already jumped from the 8th floor of the adjacent tower.

The Std IX student was a star scholar and was prefect at her school. This is the second suicide in as many months at the institute, which is offering counselling to students. According to the police, onlookers spotted the girl on the parapet and tried to coax her back down, to no avail. The entire incident was captured on camera. "We filed an accidental death report. The last rites were carried out on Friday. The victim is survived by her parents and a younger sister," said an officer from the Samta Nagar police.

(Except for the headline, this story has not been edited by NDTV staff and is published from a syndicated feed.)
Comments
Mumbai girl commits suicideMumbaiSuicide