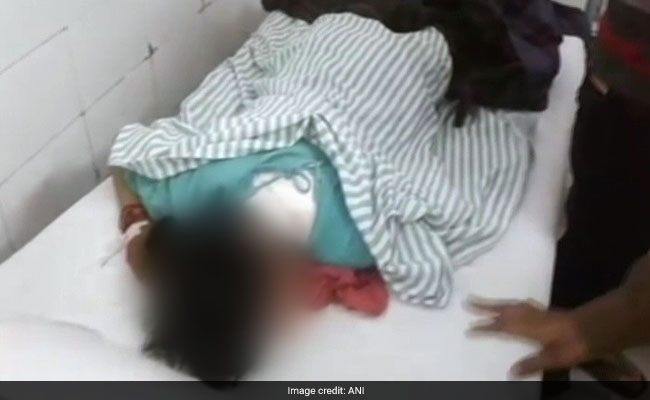 The women have suffered burn injuries on their arms and backs.

meerut: Two women sportspersons were attacked with acid when they were on their way to a stadium in Uttar Pradesh on Tuesday morning. The bike-borne attackers, two men and a woman, intercepted them and threw acid before fleeing in Meerut's Lal Kurti area, police said. Two of the accused have been arrested, an officer added.

Promoted
Listen to the latest songs, only on JioSaavn.com
The women -- a boxer and a wrestler in their early 20s -- were walking towards the Kailash Prakash Stadium for training when they were attacked. They were rushed to the hospital where there condition is said to be stable. The doctors said they have burn injuries on their arms and backs.

"One of the women's father is currently in the same jail where the woman attacker's brother is lodged. During their visit to the jail, there was an altercation following which the wrestler and her friend were attacked with acid. We have arrested two of the attackers and searching for the third. Further investigations are on," said Meerut City Superintendent of Police Mansingh Chauhan.
Comments
acid attackboxers attacked with acidmeerut boxers