A video shows the driver being brutally beaten up by people as policemen try to save him. 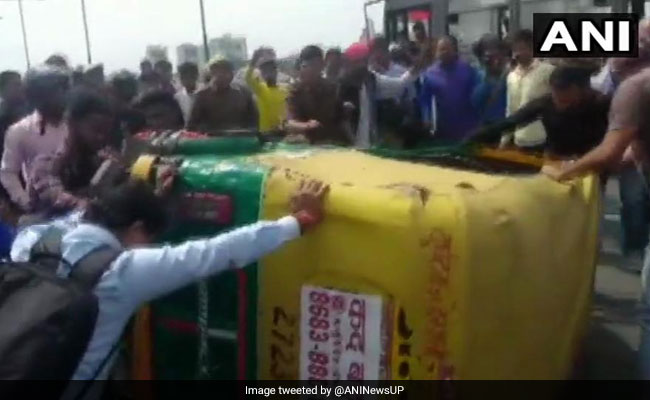 The driver was drunk and did something wrong with the girl, said the police.

A girl jumped off a moving autorickshaw in Uttar Pradesh's Lucknow to save herself from a molestation attempt by the driver who was allegedly drunk.

A video shows the driver being brutally beaten up by people as policemen try to save him. The angry mob also overturned the autorickshaw.

"The driver was drunk and did something wrong with the girl, so she alighted from the auto and got injured in the process. The public caught hold of the driver and thrashed him," said police officer Avnishwar Chand Srivastava. 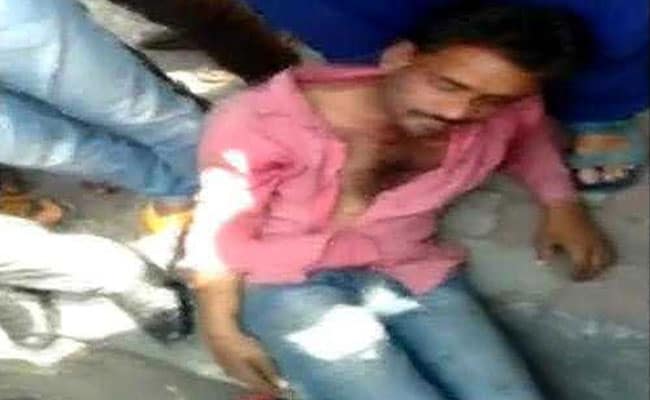 The autorickshaw driver was beaten up by people after he allegedly molested a girl in Lucknow.

"The driver and those who have beaten him were brought to the police station," he added.
The injured girl has been taken to the hospital for treatment.

In January, a girl was expelled by a school in Uttar Pradesh's Kushinagar after she alleged that she was molested by one of the students. The student had complained to the school authorities but the principal allegedly dismissed her complaint claiming that the "incident occurred outside the campus." In a shocking statement, he also said that "such indisciplined girls need not study here and tarnish the image of the school."