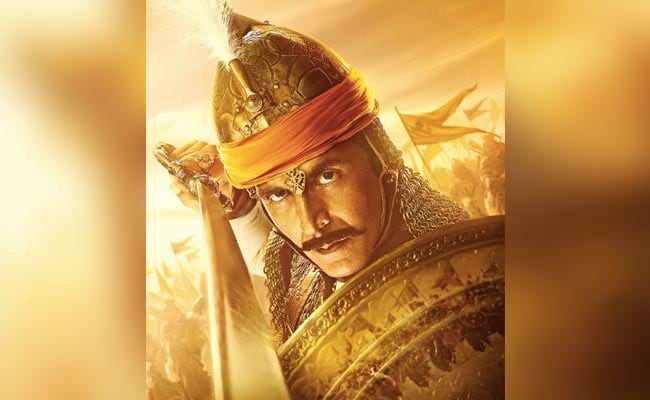 Prithviraj Samrat will release in theatres on June 3

Uttar Pradesh Chief Minister Yogi Adityanath on Thursday announced that the Akshay Kumar, Manushi Chillar-starrer 'Samrat Prithviraj' will be tax-free in the state.

"We announce that the movie 'Samrat Prithviraj' will be made tax-free in Uttar Pradesh so that a common man can also watch this movie," the chief minister told ANI.

This announcement from the Yogi Adityanath government came after a special screening of the movie was held for the Chief Minister's cabinet on Thursday. The film's lead pair of Akshay Kumar and Manushi Chhillar were present at the special screening alongside director Chandra Prakash Dwivedi.

Earlier on Wednesday, Home Minister Amit Shah also attended a special screening of the film. Seeing the film, the Home Minister was elated and praised the cast and producers. He said, "As a student of history, I not only enjoyed watching this film depicting India's cultural heritage but also understood its importance for Indians."

Highlighting the importance of the film to our culture and women empowerment, Amit Shah said, "The film firmly displays the political power and freedom of women to make choices in the medieval period."

Notably, this film will release in theatres on June 3. For the first time, 2017 Miss World Manushi Chhillar will be seen in this film with Akshay Kumar. This is Manushi's debut film. This film is directed by Chandraprakash Dwivedi.

Watch: Protesters Beaten With Sticks By Cops During Arrest In UP's Prayagraj