Sikkim Lotteries' results will be announced on the official portal at sikkimlotteries.com. 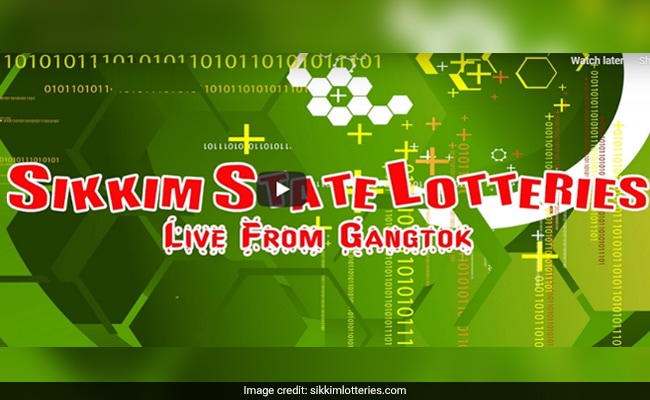 Government of Sikkim will resume the draws of paper lottery schemes from June 8. The Directorate of Sikkim State Lotteries, Finance Department, Government of Sikkim, said in a statement that the draws of remaining Morning and Day lotteries from March and April will be held from June 8 to June 28. The Sikkim lottery results of draws fixed from March 30 to April 19 will be announced in this period. The Sikkim Lotteries' results will be announced on the official portal of the establishment at sikkimlotteries.com.

The Sikkim Lottery draws are normally conducted in the morning and afternoon sessions, with live broadcast at sikkimlotteries.com. The Directorate publishes the lottery results also on the same portal.

Meanwhile, Kerala has also resumed the draws of Kerala Lotteries from this week. It released the lottery results of two draws scheduled in March.