Uber, Ola To Limit Surge Fare To 45 Per Cent Of Base Rate In West Bengal

State transport department, after complaints from users on exorbitant fares during peak hours, had sent a communication to Uber and Ola to cap prices. 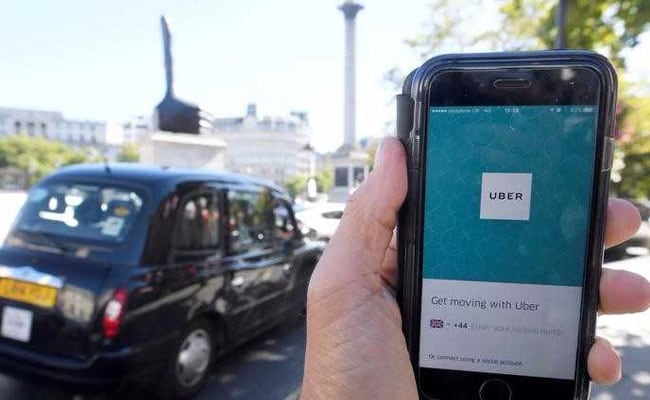 The base fare is proposed to be the government-notified rates for AC metered taxis in the city.

Cab aggregators Uber and Ola have agreed to cap surge pricing at 45 per cent of the base fare, following a meeting with West Bengal Transport Department officials.

The base fare is proposed to be the government-notified rates for AC metered taxis in the city.

"We have submitted our proposal today and have outlined our intent to self-regulate fares at a maximum of 45 per cent more than the government-notified prices for A/C metered taxis in the city, at any given time," Uber said in a statement.

Ola has not sent any communication in this regard.

The state transport department, based on complaints from users on exorbitant fares during peak hours, had recently sent a 30-point questionnaire to Uber and Ola, seeking response on the surge pricing mechanism.

"The ministry has graciously agreed to open up new permits, expedite the launch of bike taxis and remove the vehicle colour condition," the statement said.