Triple Murder In Kolkata: Man Says He Killed Wife After She Attacked 2 Sons 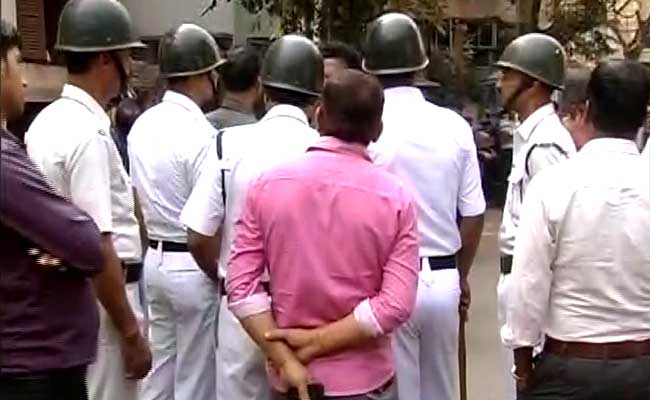 The couple reportedly had a heated argument.

Kolkata: Three members of a family -- a woman and her two teen aged sons -- were found murdered at their apartment in south Kolkata's upmarket Palm Avenue area today.

The woman's husband was found lying in the house with cuts on his neck. He has told interrogators that he killed his wife after she killed their sons and attacked him after a heated argument.

The bodies of the woman and her twin sons who are Class 10 students were found lying in their bedroom with their throats slit. A police team rushed to the house after getting a phone call from a member of the family.

"There were cuts and marks of injuries by a heavy object on the bodies. The exact cause of death will be known only after postmortem," a senior police official said.

At least three other people were present in the house when the incident took place. Police are investigating other possible motives of the crime.

The family was out at a prominent club in Kolkata till late night last night. People who saw them said the woman even sang karaoke on stage.

The man, who owns an interior designing business, is in hospital.