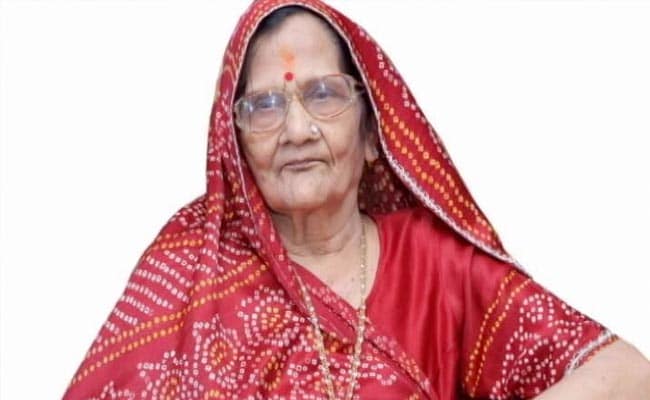 West Bengal: 83-year-old Sohini Devi Duggar, who was diagnosed with terminal cancer of the throat last year, has opted to undertake the Jain practice of Santhara - a fast unto death - in West Bengal.

Ms Duggar, who was being treated for throat cancer since July last year, stopped responding to medication earlier this month. While her doctors advised alternate lines of treatment, Ms Duggar instead opted for ritual suicide.

"Throat cancer was not the sole reason for this. The decision has also to do with her spiritual background, and the fact that she wants to attain moksha," said her son Anant Duggar.

"She took this step when she felt that it was no longer possible to sustain her life on just medicines and treatments, and that it was time to let go of all attachments and welcome death as per her spiritual beliefs. The concept of Santhara has to do with preparations for the next stage of life," he added.

Promoted
Listen to the latest songs, only on JioSaavn.com
Ms Duggar has been on a fast - shunning food, and even water - since September 20.

On August 10 last year, the Rajasthan High Court banned Santhara or Sallekhana, calling it an act of suicide. However the Supreme Court had subsequently stayed the order, allowing people of Jain faith to practice the ritual.