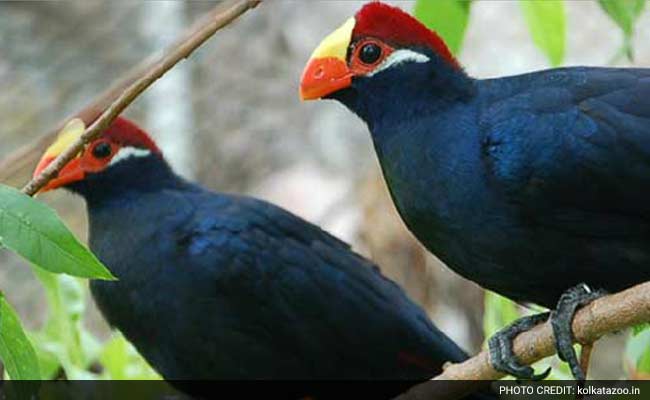 Kolkata: From arranging curd rice for bears, to setting up shades, authorities at the popular Alipore Zoo here are taking extra care to keep its inhabitants stress-free as the mercury soars, an official said on Wednesday.

Fruits with high water content, the humble curd-rice, bamboo shades and other such arrangements have been made to help animals, birds and reptiles deal with the scorching weather.

"We are maintaining the temperatures in and around enclosures through provision of cold water. Bamboo shades, particularly in the aviary and sprinkling water are some of the other arrangements," Alipore Zoo director Ashish Kumar Samanta told IANS.

The regional meteorological office today said temperatures in Kolkata are likely to hover around 40-41 degrees Celsius.

Heat wave conditions are most likely to prevail over the districts of south Bengal. The conditions will be severe over Bankura, Birbhum, Purulia, Burdwan and West Midnapore.

"Anti-stress vitamins are being given. In addition, liver tonic is administered to big animals, such as the tigers, rhinos, giraffes etc.," said Samanta.

While primates prefer watermelons and cucumbers which have high water content, the burly bears were dealing with the heat thanks to a mixture of curd and rice.

"Fans have been installed in the tiger and snake enclosures as well," the director informed.