1 More Death Due To Contaminated Drinking Water In Kolkata, 15 In Hospital

A five-year-old girl died in south Kolkata's Bhowanipur area on Tuesday morning after falling sick allegedly on consuming piped drinking water that has been contaminated, taking the toll to two, an official of the Kolkata Municipal Corporation (KMC) said. 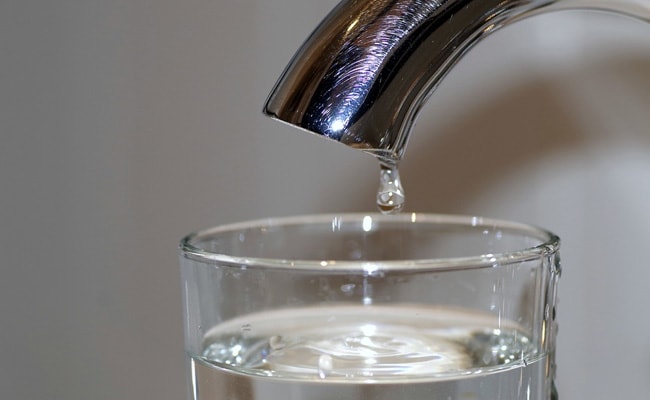 At present, 15 people are undergoing treatment at local hospitals.

A five-year-old girl died in south Kolkata's Bhowanipur area on Tuesday morning after falling sick allegedly on consuming piped drinking water that has been contaminated, taking the toll to two, an official of the Kolkata Municipal Corporation (KMC) said.

The incident happened in ward number 73, which is also the neighborhood of Chief Minister Mamata Banerjee.

Ayushi Kumari, a resident of the KMC quarters at Sashi Sekhar Bose Row, was admitted to a nursing home on Monday after her condition deteriorated, the official said.

She died around 7 am, he said.

Another resident of the quarters, Bhubaneswar Das (43), died on Saturday after falling ill allegedly on consuming the water, which has been contaminated with sewage, the official said.

An inmate of the Alipore Women's Correctional Home, which is in the same area, has also died allegedly because of the contaminated water, besides 11 others at the facility falling ill, sources said.

However, jail officials were tight-lipped over the issue, saying that a team from the Kolkata Municipal Corporation (KMC) is scheduled to visit the correctional home to ascertain the exact cause.

"We have been supplying drinking water, ORS to families in the area since the water problem surfaced. We are looking into the matter. Officials of the Health Department are investigating the incident," said Malakar, who is a local TMC leader.

Residents of the area urged the state government to intervene and resolve the crisis immediately, amid the rising mercury levels.

"We are financially not that stable to purchase drinking water every day. We are really very scared. We request the government to help us," a resident of the area said.