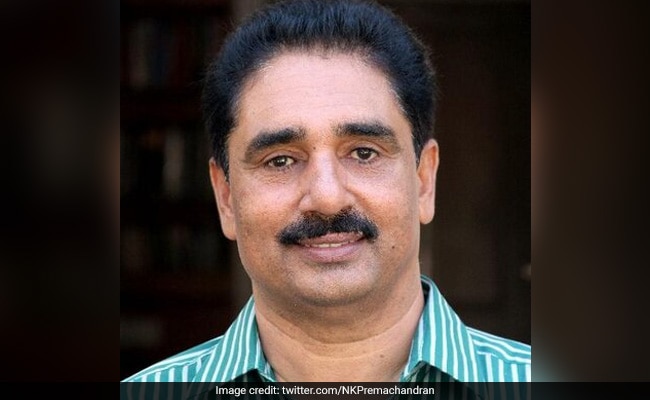 Prime Minister Narendra Modi and Home Minister Amit Shah have assured a group of MPs that CBI will investigate the recent suicide of a girl at the Indian Institute of Technology-Madras, RSP leader NK Premachandran, said on Thursday.

Talking to PTI over phone from New Delhi, Mr Premachandran also said both PM Modi and Mr Shah have also informed the MPs that the government is thinking of ordering a CBI probe into the "mysterious deaths and torturing" happening in higher educational institutions in the country.

"Both the PM and Home minister have informed us that the suicide of Madras IIT student Fathima Latheef will be investigated by the CBI. The investigation will be led by an Inspector General rank woman officer," the Kollam MP said.

The crime branch wing of the Tamil Nadu police is now investigating the suicide of Fathima Latheef, a first year Humanities student, on November 9.

The incident had sparked protests across Chennai with opposition parties including the Dravida Munnetra Kazagham, demanding a "transparent" investigation into the death.

Mr Latheef raised several questions and expressed suspicion over a number of aspects related to his daughters death.

"1 Lakh Per Day": Kerala To Increase Testing Amid Coronavirus Surge