Mohanlal had asked a journalist what the connection was between the flood relief activities and the nun's issue. 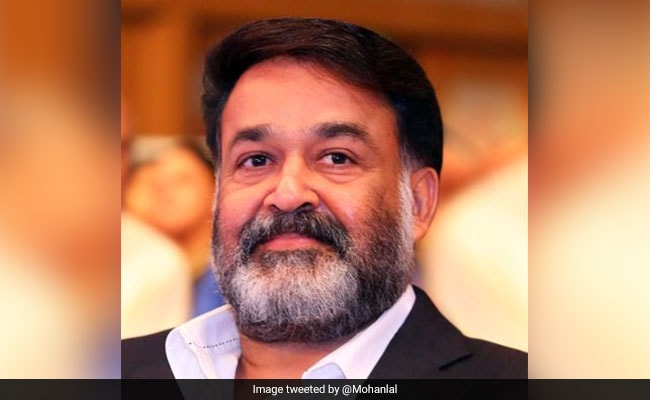 Mohanlal said his remarks were not intended to hurt any individual, institution or journalism

Actor Mohanlal Sunday apologised for his emotional reaction to a journalist who had sought his comments on the protests by a group of nuns, demanding the arrest of a Bishop facing rape charges.

In a Facebook post, the actor said his remarks were not intended to hurt any individual, institution or journalism.

"If my reply had hurt the individual who raised the question, please accept my apology considering me as your elder brother," he said.

The incident had happened Saturday when Mohanlal was in Kochi as part of sending flood relief material to the affected regions under the banner of 'ViswaSanthi Foundation', an NGO named after his parents.

When a reporter asked him about his stand on the ongoing nun's protest issue, the emotionally-charged actor had asked "Aren't you ashamed to ask such unnecessary questions while talking about such a good deed?"

Mohanlal had also asked him what the connection was between the flood relief activities and the nun's issue.

In his Facebook clarification, the actor said the 'untimely question' was put to him when he was briefing the media about the flood relief activities by the foundation.

"The question is relevant as it is one of the most discussing issues in the state at present. But I was not in a mood then to reply to that question. As a human being and as a son, I was in a different state of mind at that time. That's why such a reply came from me," he said.

The actor's clarification came after a section of people criticised him on social media for his reply to the ongoing agitation by the nuns in Kochi, seeking justice for the nun.

The nun had accused Bishop Franco Mulakkal of sexually assaulting her repeatedly between 2014 and 2016.