The former MLA had earlier made alleged distasteful statements against the survivor and openly extended support to actor Dileep, the eighth accused in the case. 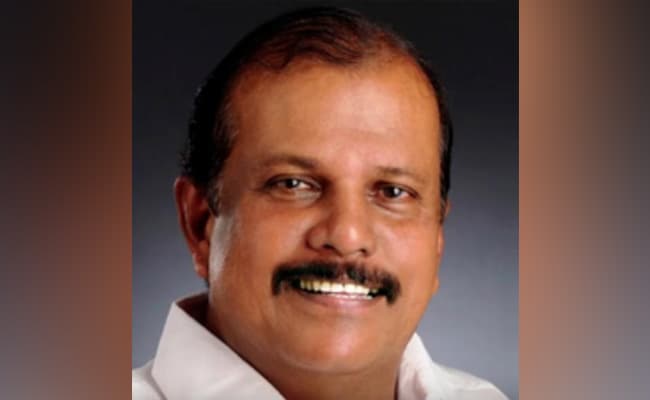 PC George was arrested recently in a sexual assault case and over hate speeches. (File)

Senior politician PC George today courted yet another controversy by making 'distasteful' remarks against the actor, who was abducted and sexually assaulted by a gang in 2017, saying it was she who has benefitted by getting more opportunities in movies, after the incident.

Answering a question during a press meet, PC George, known for making controversial remarks in sensational cases, even mocked the use of "survivor" while referring to the case.

"The survivor is getting several films now...I don't think she suffered any loss after the issue. The loss which she had suffered in life as a woman might be huge, if the said incident was true. But, my belief is that she got benefits in other areas," the former MLA alleged.

The senior politician also slammed reporters who questioned his unsavoury remarks during the press conference at the press club.

The former MLA had earlier made alleged distasteful statements against the survivor and openly extended support to actor Dileep, the eighth accused in the case.

He was arrested recently in a sexual assault case and over hate speeches against the Muslim community.

PC George, who had represented Poonjar in the assembly for over three decades, suffered a huge setback in the Assembly polls held last year as he had lost his bastion to the LDF candidate by a huge margin.

According to police, the actor, who has worked in Tamil and Telugu films besides Malayalam, was abducted and allegedly molested inside her car for two hours by the accused, who had forced their way into the vehicle on the night of February 17, 2017 and later escaped in a busy area.

The entire act was filmed by the accused to blackmail the actress. There are 10 accused in the case and initially, police arrested seven people. Dileep was arrested subsequently and let off on bail later.