The animal was rescued after three sluice gates of the dam were shut for some time and the water level in the river came down, they said. 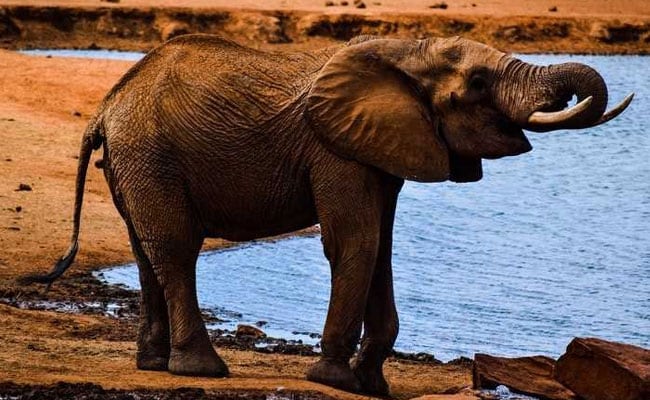 A wild elephant which got stranded on a rock in a river in spate, was rescued today after sluice gates of a dam were closed briefly to allow water to recede in flood-hit Kerala's Thrissur district.

Locals, who spotted the jumbo standing on the rock in the Chalakudy River near Athirapally, alerted forest and police officials, following which it was decided to down the shutters of the Peringalkuthu dam upstream to enable the pachyderm move to safety, forest officials said.

The animal was rescued after three sluice gates of the dam were shut for some time and the water level in the river came down, they said.

Almost all 40-odd rivers in Kerala are in spate as a fallout of unprecedented rains lashing the state.

Meanwhile, the famed Atihirapally waterfall was opened for public with restricted access after remaining out of bounds in the past several days in view of heavy flow of water.

People were allowed only up to a particular point in view of safety concerns, officials said.

A security officer told PTI that over 1,000 people had visited the waterfalls since yesterday.